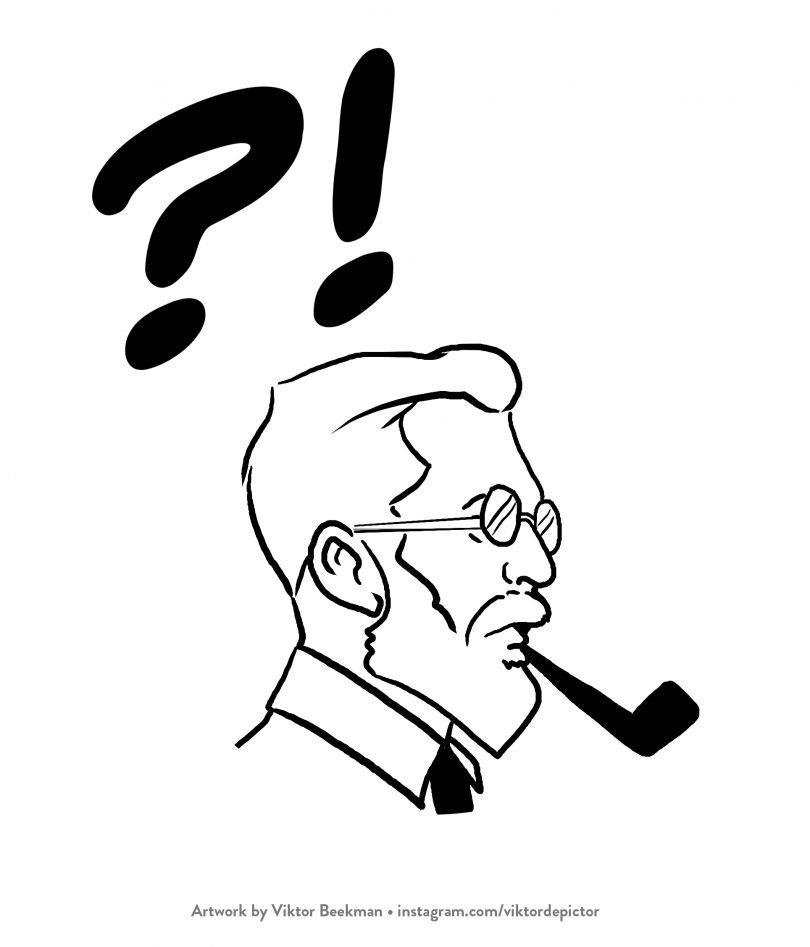 Written by Fellows of Caius College

On the occasion of the conference “Fisher in the 21st Century” Gonville and Caius College, 21-22 April 2022

It is a sensitive matter to organise a conference on the scientific work of Sir Ronald Fisher in his own College less than two years after the College publicly dishonoured him. Some recent commentary has expressed strong feelings against any kind of endorsement of Fisher, even of his work. Although it would not have been our proposal to hold a conference on Fisher’s work in the College at this time we nevertheless wish to circulate some comments to the conference ahead of the closing panel discussion. We hope these will contribute to the debate and understanding of Fisher and his work. In these comments we particularly wish to address the charge of racism which has been levelled against him, and his support for eugenics.

In a change.org petition of June 2020, and elsewhere, incorrect assertions were made about Fisher’s beliefs, e.g. that he viewed certain racial groups to be inferior to others. This is not correct. Indeed he made clear statements that he considered the human race to be a single family. His actions throughout his life bear this out. He had an unusually high proportion of students from African and Asian countries whom he supported warmly in their careers. Fisher’s last known letter, written shortly before his admission to hospital for an operation from which he did not recover, was to his former student Ben Laing in Ghana. The address given at Fisher’s funeral in St Peter’s Cathedral, Adelaide on 2nd August 1962 by Professor E.A. Cornish includes the following words:

“As to the man himself, an outstanding characteristic was his immense capacity for work—aside from his books, his personal contribution totalled between 300 and 400 research papers, but to this must be added an incalculable contribution to the research of literally hundreds of individuals, in the ideas, guidance, and assistance he so generously gave, irrespective of nationality, colour, class, or creed.”

Fisher’s interest in eugenics in the early part of the 20th century was not unusual among intellectuals of the time. In Britain, eugenic concerns were not connected with race. The fear of population decline as well as the loss of so many young men in the First World War were motivating factors. In Fisher’s youthful paper Positive Eugenics (1917) he speaks about the need to “increase the birth-rate in the professional classes and among the highly-skilled artisans”. Fisher was also involved, as a member of the Eugenics Society, with one other possible eugenic intervention. This aimed to reduce the incidence of inherited “feeble mindedness” or “grave transmissible defects” in future generations by legalising voluntary sterilisation and making it available, with the strictest safeguards to prevent abuse, to those who wanted it. Fisher’s opposition to compulsory sterilisation is clearly stated already in 1926 in a letter to the Dean of St Paul’s even though that policy was supported in some other countries until well after the Second World War. Fisher was also well ahead of his contemporaries in Britain in rejecting the idea of state intervention or control in eugenic matters. In October 1932 C.S. Stock included a comment in a letter to Fisher about the desirability of having a “Biological Dictator”. Fisher wrote back immediately to firmly reject the notion. He went on to say:

“I am coming to the conclusion that the business of civil government may be left undemocratically to professionals, but that anything so big as eugenic aims must be controlled by the personal choice of individuals acquainted with their own individual needs and circumstances, as with the old economists – a demotic not a democratic ideal. “

Fisher had reached this view before Hitler came to power.

It has been said that Fisher’s work in statistics and biology was motivated by eugenics. There is much evidence to contradict this, one example being a decision the young Fisher made which E.A. Cornish mentions prominently in his funeral address. In August 1918 Fisher was offered two jobs almost simultaneously: the post of senior assistant to Karl Pearson, the Galton Professor of Eugenics at University College London, and a short-term, unestablished post as Statistician at Rothamsted Experimental Station for agricultural research. He chose the latter. Fisher saw an opportunity to work with real data on an important problem of human concern and rejected the security and prestige of a post at the Galton Laboratory in favour of work at a small agricultural research station. Fisher’s brilliance soon became evident at Rothamsted and the director E.J. Russell found a way to keep him. Within five years Fisher had solved all the major problems and established rigorous methods which are the foundation of experimental work in agriculture and medicine to this day. The publication of his book Statistical Methods for Research Workers in 1925 had an electrifying effect across the world and led to contacts and visitors from all corners of the globe. Joan Box in R.A. Fisher, the life of a scientist records that in 1929 correspondence from cotton experimenters alone came from the Sudan, Trinidad, Madras, and Tashkent.

The high regard in which Fisher came to be held around the world can be seen in the moving tribute of the Indian Statistical Institute when news of his death reached Calcutta. A condolence meeting was held with all students and workers in attendance and the Institute was closed for a day as a mark of respect. At the meeting the Council recorded that Fisher had established contact with statistical workers in Calcutta in the early 1920s, and through eight visits to India, personal contacts, scientific contributions, advisory work and visits to other scientific centres, he helped in a most significant way the development of the Institute and the advancement of statistics in India. Statistician C.R. Rao concluded: “A great man of science has gone, and no one knows whether the void would be filled again”.

Fellows of Gonville and Caius College