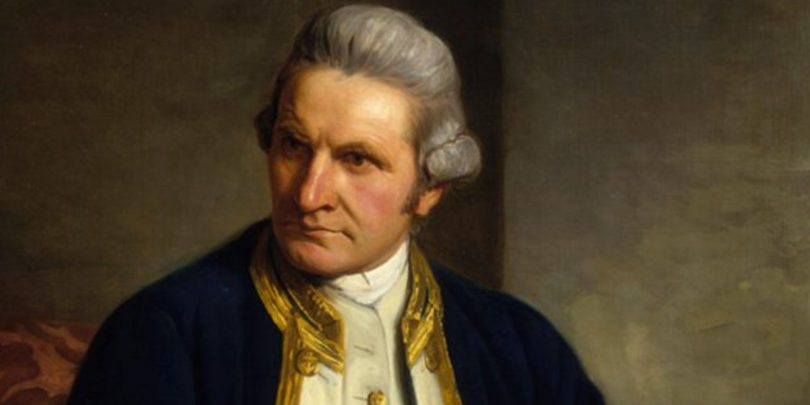 Scapegoating James Cook is a facile response to problems that we are far from having solved. We can’t hide 21st century failings by blaming Cook. The joys of virtue signalling just add insult to injury.

James Cook was an international hero in his lifetime, and remained so for most of the nearly two and a half centuries after his death.  He epitomized the Age of Enlightenment in which he lived.  A man of humble origins who rose to eminence through merit.  The leading figure in an age of scientific exploration, in which it was mainly through his skill in navigation that (as one of his officers put it) for the first time in human history ‘The Grand Bounds of the four Quarters of the Globe are known.’  His journals (which counted Louis XVI and Marie-Antoinette among their readers) made him famous.  He charted New Zealand and the east coast of Australia, and established that no other southern continent existed except Antarctica.

Moreover, he was carrying out an enlightened mission, with instructions from the Royal Society to show ‘patience and forbearance’ towards native peoples who were ‘the natural [and] legal possessors … the work of the same omnipotent Author’, and perhaps more ‘entitled to his favour’ than ‘the most polished European.’  Of course, it ended tragically.  Ships’ crews left diseases, and explorers unknowingly envenomed local power struggles and infringed religious rules.  Cook was killed on his third great voyage, in a clash with Hawaiian islanders in February 1779—an event regarded across Europe as a calamity.

Sensibilities change.  Cook’s parents’ house, removed and rebuilt in Melbourne by a grateful Australia, is now a site of controversy.  His death is seen as his own fault.  But far more than that, Cook has been reinvented as a historical villain, a prophet of ‘genocide’.  Even at the time, another great Enlightenment figure, Samuel Johnson, declared that the discovery of the sea route from Europe to India had been ‘disastrous to mankind’.  But holding back discovery was impossible then as now.  If Cook had not sailed, others eventually would—including pirates, slavers, gun-runners, gin-merchants, land-grabbers.  If there is a justification for empire, it is that it provided some restraints in this inevitable, and often tragic, encounter.

Cook was the Enlightenment in action, and it is the Enlightenment itself that is now under fire, because it meant that Europeans were claiming leadership of humanity in the name of science, commerce, progress, and ‘civilization’.  The very idea that one civilization can claim universal validity for its values many find immoral, even implicitly ‘genocidal’—even though the same pretention is the basis for universal human rights.

Scapegoating James Cook is a facile response to problems that we are far from having solved.  Aboriginal peoples in Australia and in many other countries are still suffering the consequences of the arrival of Europeans many generations ago.  Should the aim be integration (and if so does this amount to cultural genocide)?  Or should it be protection of ancient cultures in separate areas (along with poverty, violence, alcoholism and early death)?  We can’t hide 21st century failings by blaming Cook.  The joys of virtue signalling just add insult to injury.