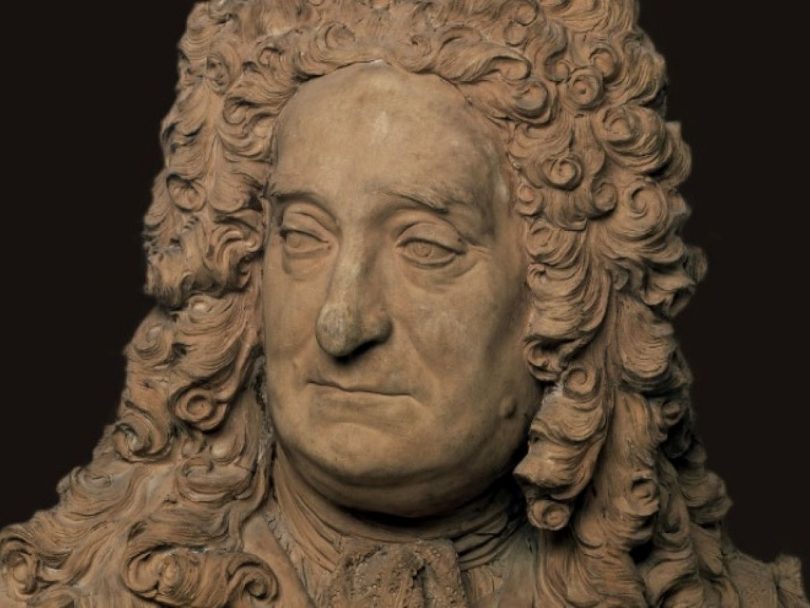 Tearing down the heroes of the past risks creating an atomised society that is more divided than ever. Is that the true ambition of the ‘woke’?

When asked by Radio 4’s Today programme about whether the British Museum ought to have left the bust of its founding father Sir Hans Sloane in place, only with a label pointing out that he had been a slave-owner, the historian David Olusoga replied: “Then we should get all of the statues from the Third Reich in Germany and the age of the Kaisers and the statues that celebrate Nazism and the militarism of Prussia and we should put them back on display.”

Having directly compared British imperial history to that of Hitler and the Nazis, he continued: “This is not to compare British history with German history, but there is a thing that mature countries do, which is they understand that not all of history can be celebrated.”

Are we a mature country if we no longer believe that the life and work of the botanist, physician, collector and president of the Royal Society Sir Hans Sloane should be celebrated, even though his wife inherited slaves, which Sloane did not free but instead profited from? Even the briefest consideration of the life of Sloane will convince most reasonable people that the British Museum, which claims that Black Lives Matter forced “a certain level of urgency” to its actions, has behaved disgracefully in so besmirching the memory of a good, decent man who allowed it to purchase the 71,000 artefacts that started its collection for one-quarter of the sum for which his executors could have sold them.

Sloane was a renowned doctor who was elected to the Royal Society of Physicians aged only 27. He worked unpaid every morning ministering to the poor, and devoted his salary to Christ’s Hospital. He developed the use of quinine for eye treatment, which was later employed to treat malaria. He was an early advocate of the use of inoculation to fight smallpox. He was instrumental in setting up the Foundling Hospital and Chelsea Physic Garden. He catalogued over 800 species of plants, concentrating on those with medicinal properties. Does that sound like a Nazi to you?

Sloane was a giant of the Enlightenment, yet he was also a man of his time who, before his death in 1753, failed to campaign against slavery before it was abolished in 1833. So his bust must now be removed from a place of honour and prominence to somewhere where it can be labelled as part of what Hartwig Fischer, the present director of the British Museum, describes as “the exploitative context of the British Empire”.

If it is possible to have a better curriculum vitae as a philanthropist than Sloane, it is hard to think of one, even though a part of his wife’s wealth derived from an evil institution. He neither bought nor sold slaves himself, and he wrote about the ill-treatment of them. If 80 years after the death of Hartwig Fischer, it is discovered that part of his income had been derived from the dividends of something that is perfectly legal today but comes to be considered as totally morally unacceptable, will his portrait at the British Museum be turned to the wall in shame?

The moral of the story is clear: if you are rich, give nothing to the nation, because 250 years after your death, your bust will be removed if an American is murdered horribly in Minnesota, and leading historians will equate your life of charitable work, medical breakthroughs and philanthropy with the crimes of the Nazis.

In the desperate race to do whatever Black Lives Matter demands, we have seen three low moments in the past week alone, of which the attack on Sloane was only one. Another was the scandal exposed by The Telegraph at the British Library, where staff were ordered to check their privilege by reading Marxist authors and supporting Labour politicians.

Needless to say, the BBC were not to be outdone in the wokedom stakes, and the Last Night of the Proms will this year not have lyrics such as “Britons never, never, never will be slaves” sung at the Albert Hall. Yet logically, how can refusing to become a slave be in any sense a positive avowal of slavery as an institution? Just as Rudyard Kipling’s Road to Mandalay is a squaddie’s moving love-poem to Burma and the Burmese – yet has been consigned to the dustbin by the (probably deliberate) misreading of a single line – so are we really going to be made to feel shame over Land of Hope and Glory and Rule, Britannia, too?

Similarly, if the underlying message of Mr Olusoga’s James MacTaggart Lecture – that the media must precisely reflect British society in every aspect of racial and class diversity – is adopted, how can that be achieved without quotas and positive discrimination? The duty of the media is to question and challenge authority, not slavishly to try to look and sound like the rest of the nation. As the late Bernard Levin used to say: “I would sooner read a newspaper owned by the greatest villain unhanged than one written by a committee of civil servants.” Yet that is the route Mr Olusoga’s lecture is pointing to.

Journalistic merit should be the sole criterion for a job in the media. Indeed, instead of arbitrary and divisive quotas, positions should be filled across the economy based on who is best at the job, regardless of their background.

What the true racists want to see is Britain balkanised and atomised, with every group confined to its own geographical and career areas of society, each fearing and hating the others. That is their ultimate ambition, and what we must not allow to happen.

So we must not confuse decent, good men like Sir Hans Sloane with Adolf Hitler, or force British Library staff to read Marxist authors if they don’t want to, or stop Prom-goers from singing a patriotic song that that was written in 1740 and was thus bound to have a few lines that we wouldn’t necessarily write today, over a quarter of a millennium later.

This article was first published in the Daily Telegraph   https://www.telegraph.co.uk/news/2020/08/25/woke-war-against-british-historymust-not-allowed-succeed/

Andrew Roberts is a Visiting Professor at the War Studies Department of King’s College, London, the Lehrman Institute Distinguished Lecturer at the New-York Historical Society and the Roger & Martha Mertz Visiting Research Fellow at the Hoover Institution at Stanford University. He is the author of fifteen books, including Napoleon the Great and Churchill: Walking with Destiny.