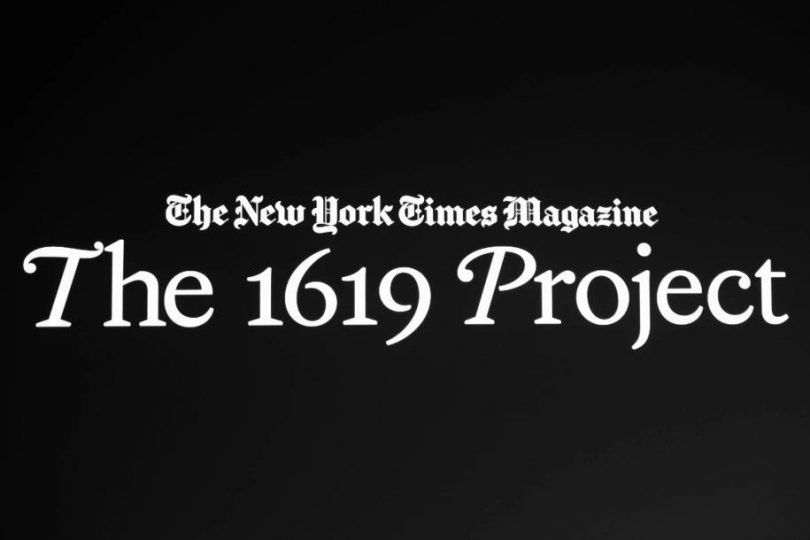 The controversy over the New York Times’s ‘1619 Project ’ is the latest in a set of recurring struggles over how American history ought to be taught and understood.

The ‘1619 Project’ makes the founding moment of US history the first arrival of African slaves in 1619.  It goes much further, claiming that the American War of Independence – the American Revolution – was motivated primarily by the wish to preserve slavery against British abolitionism.  Consequently, white supremacy is made the nation’s core principle and chief mission ever since its founding.  The ringing assertions of its Declaration of Independence were hollow sentiments meant to cloak the reliance on and commitment to the continuing subjugation of Black people.  Abraham Lincoln is stigmatised as a racist, and it is claimed that American Blacks fought for equality after the Civil War for the most part entirely on their own.  This attempt to demolish every moral foundation of the American nation, however, goes beyond proper intellectual criticism and debate: it contains assertions that are demonstrably false, and none more grossly so than the assertion that the motive for American independence was the defence of slavery.

Professor Sean Wilentz tells the story of how he came to be involved in the controversy, and how he and a small group of liberal colleagues, objecting to grave factual errors in the project, found themselves increasingly stranded as the debate sharply polarized. Instead of doing their professional duty in keeping the facts straight, the New York Times editors opted for face-saving evasions, only to see their claims of accuracy and respect for facts collapse.

Wilentz believes that the controversy signals “a flattening of historical perspective promoting cynical, highly ideological claims”.  Despite the threat to free and honest intellectual discourse which the controversy manifests, he argues that “American historians must learn the lesson of ‘living in truth’, in their historical work as well as in politics.”

Sean Wilentz is a Professor of American History at Princeton University, and is presently writing The Triumph of American Antislavery, a comprehensive political history of the antislavery movement from its seventeenth-century origins to the eradication of slavery in 1865.