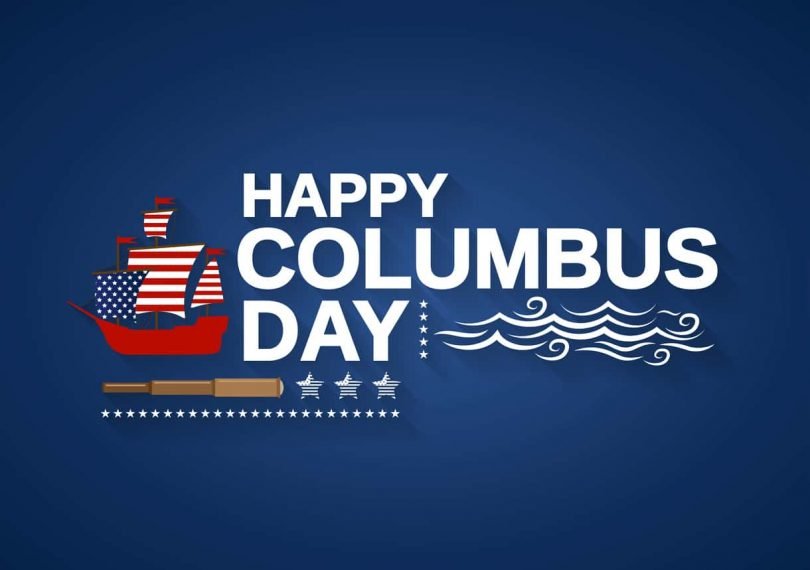 Like so many of the figures who were not long ago commemorated with enthusiasm but are now increasingly being demonised, Columbus was a flawed genius: a talented navigator but a hopeless administrator. Like all of us, he changed his mind about important issues and was often fooled by his pre-conceptions, notably the idea that he had reached the outer edges of China.

As Columbus Day approaches tempers begin to fray in the United States over the question whether he discovered America, or whether the Vikings did so before him, or anyone else – prehistoric Black African masters of the ocean waves also have their champions, among them Kehinde Andrews in his polemical book The New Age of Empire (Penguin, 2020), who points out that this is a non-question from the perspective of the millions of native Americans who were already there. Andrews sees Columbus as the initiator of the capitalist-racist-colonialist strategy that reached its fullest expression in the ‘Middle Passage’, the transport of millions of slaves across the Atlantic in horrifying conditions, primarily to Brazil, but also to the Caribbean and the future United States.

Columbus’s aim in setting out was not to conquer but to set up trading stations and to acquire gold for a great Spanish crusade against the Turks that would culminate in the capture of Jerusalem and the Second Coming of Christ. To claim, with Andrews (under the heading ‘Once upon a Genocide’), that he set out to enslave the inhabitants of the Caribbean and ultimately the Americas and that he regarded the people he had found there as primitive sub-humans is to ignore what he himself wrote in his diary. He insisted that they were peaceful and beautiful people, not the monsters of geographical speculation. He did wonder whether they might make excellent servants, but the king and queen forbade him to enslave the Taíno inhabitants of the island that became his base, Hispaniola (Haiti/Dominican Republic). Disease began to spread as the Europeans penetrated deeper into central and South America in the following decades, but this was not a deliberate policy of genocide initiated by Columbus.  Andrews cites the harrowing descriptions of the treatment of the Taínos offered by their great defender, the friar Las Casas; but Las Casas was actually a great admirer of Columbus. What Las Casas called ‘the destruction of the Indies’ was the work of opportunistic Spanish conquerors who arrived in the wake of Columbus.

It is also true that Columbus’s greed triumphed. He exacted taxes in gold panned from the rivers of Hispaniola, demanding quantities well beyond the physical capacity of the Taínos, even though they were legally free. Worn out by their labours and smitten by European diseases, the native population shrank rapidly. This eventually led to the importation of black slaves from West Africa as substitute labour. He divided the people he encountered into good and bad races, the bad ones, the Caribs, being accused of cannibalism. These became the target of raids by Spanish slavers within ten year of Columbus’s first voyage.

Literally misguided (he had not ended up in China after all), Columbus was also misguided in his management of what the Spaniards called ‘the Indies’. But to make him the evil genius who destroyed the ancient American civilisations is to produce a caricature of a complex figure who deserves neither demonisation nor hero-worship.