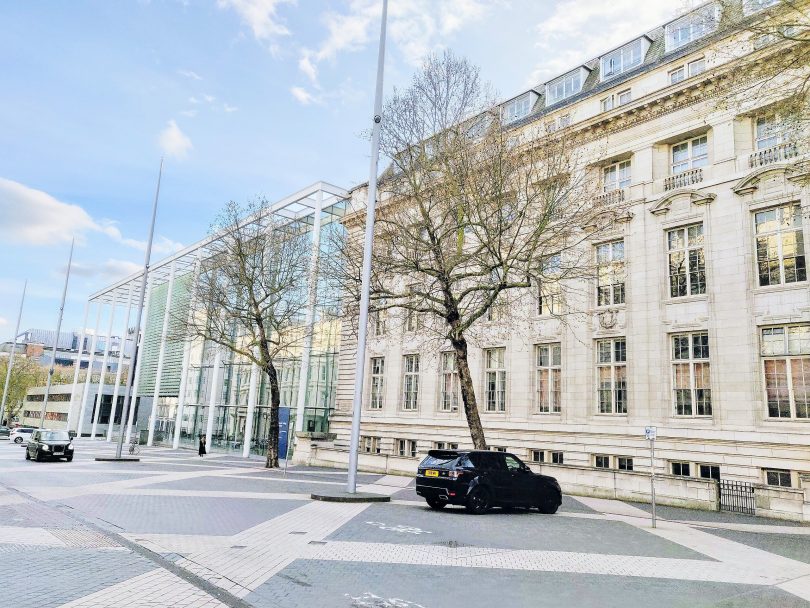 Both Huxley and Beit have been reprieved. This is significant as one of the very few proposed cancellations of historical figures at a UK university that has been overturned. Written representations made to the College are very strongly against the cancellations, though these were only reluctantly made public.

In October 2021 Imperial College released the report of their History Group, who were charged with examining “the history of the College through its links to the British Empire, and to report on the current understanding and reception of the College’s legacy and heritage in the context of its present-day mission.” The report included some positive recommendations to recognise some women and some minority-ethnic individuals who should be better known. These include the meteorologist Margaret Fishenden and the Nobel-prize winning physicist Abdus Salam.

But the most striking recommendations of the report were negative ones: to cancel their two main founders, the eminent biologist T H Huxley and the mining magnate Alfred Beit by removing their names from buildings and archiving the famous terracotta bust of Huxley.  The report has previously been discussed at History Reclaimed in articles by Lawrence Goldman and David Abulafia.

To their credit Imperial embarked on a period of “open and transparent” consultation, including some small-group guided conversations, and more significantly, because of the large response, a call for written inputs. There were 211 written contributions received, about 60% from alumni, 25% from staff, 10% external, and 5% from students. The contributions include the History Reclaimed essay by Lawrence Goldman, as well as an essay on Alfred Beit and his associate Julius Wernher by another professional historian Jill Pellew. The 211 contributions were eventually made public after the final decision had been made, in anonymised form.

But this was done only very reluctantly, after weeks of lobbying, belying the claim of being “open and transparent”.

Both Huxley and Beit have been reprieved. This is significant. It must be one of the very few proposed cancellations of historical figures at a UK university that has been overturned. Therefore it is of interest to learn something of the process followed.

I have read all the contributions and I have tried to quantify this. The majority reference Huxley directly or indirectly, while about half as many reference Beit directly or indirectly. Many contributions are unambiguous about whether the Huxley and Beit names should stay on or be removed from the buildings, while a significant number of the contributions discuss the question in a more general way. In the latter cases I have tended to be generous in counting cancellers and parsimonious in counting retainers. Counting in this way, those arguing to retain Huxley outnumber the cancellers in proportion 9:1, and in the case of Beit the ratio is 4:1. Given these numbers I would imagine the President’s Board felt they had no option but to retain the Huxley and Beit names.

In the discussions in the College the idea that people feel harmed by Huxley’s words has frequently been raised. Personal statements to this effect are not a common feature of the written inputs. I found only one contribution in the 211 where any individuals stated that they personally felt harmed by Huxley’s writings (this was a group contribution from one of the departments).

The process is not over. A new group has been formed to implement the decisions by the President’s Board, which include contextualising the Huxley Building and Beit Hall and Beit Quad, and also, in each case, consideration of linking with a second name. In the case of Huxley a suggestion is Abdus Salam, because the building houses the theoretical physics group in which Salam worked. The model for this is stated to be the Mandela Rhodes Foundation, so it is rather hard to see the analogy with Huxley and Salam, or to find another individual for which it would work well.

Stephen Warren is an astronomer in the Department of Physics at Imperial College.