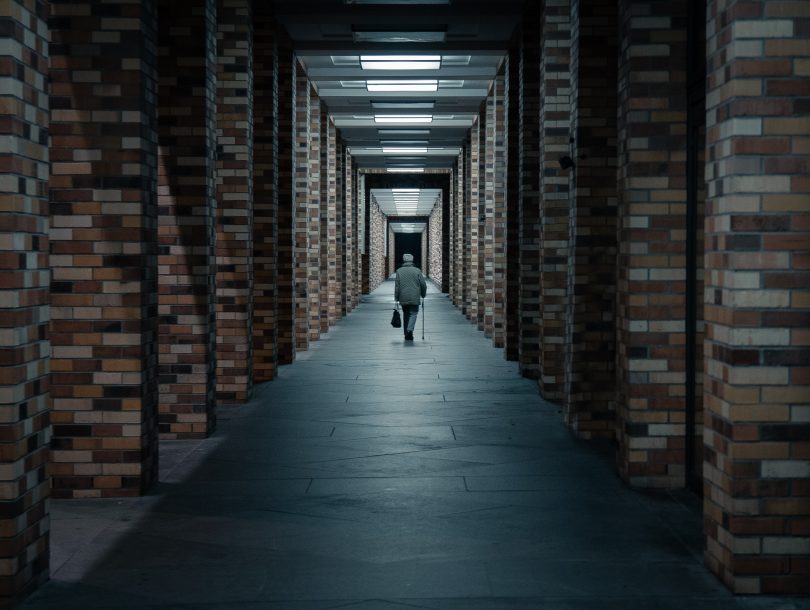 There are still people who deny that ‘culture wars’ exist or that academic freedom is in danger. Some of those who say this are in a position to know better. Universities do not always defend their staff: indeed, too often they abet the attackers. Here are three disturbing recent cases.

Professor J.P.E Harper-Scott, Professor of Music History and Theory at Royal Holloway, University of London, has decided after sixteen years in the Music Department to leave academia and begin a new career.

In an essay published on his website, he explains the reasons.  “I became profoundly disillusioned by it. [Academia] is a place filled with generally quite well-meaning people, but on the whole not with brave people, not people who are willing to follow the truth wherever it leads. There are, of course, many musicologists who are everything I could have dreamt they would be, and many of them will, I hope, continue to be my friends. But they know as well as I do that there is something rotten in the state of Denmark … I wrongly supposed that universities would be critical places, but they are becoming increasingly dogmatic … enforced by mechanisms involving public humiliation, no-platforming, and attempts to have scholars fired … Now, too many humanities scholars move in lock step with the general ideology of our time, dogmatically echoing the opinions of politicians, the media, and business. Universities should be places where the commonplace ideas of a particular time and place are subjected to remorseless critical interrogation. … if universities become a place where that basic commitment to scepticism and a critical mode of thinking is increasingly impossible, they will have ceased to serve a useful function.”

Professor Peter Boghossian taught philosophy at Portland State University for the past decade. He became better known to the wider world for exposing ‘pseudo-scholarship’ by getting an astonishing number of surreally absurd parody articles published in peer-reviewed academic journals in fashionable fields.  He and his co-authors believed that something had gone wrong in academia—especially in certain fields within the humanities. They argued that scholarship based less upon finding truth and more upon attending to social grievances had become firmly established, if not fully dominant, within these fields, and that exponents increasingly bullied students, administrators, and other departments into adhering to their worldview.  Ridiculing this woke pseudo-scholarship was an unforgivable sin, and it brought him insults, threats, harassment and physical attack.  His university, instead of protecting him, brought trumped-up charges of ‘research misconduct’.  He has now resigned his post: “While I am grateful for the opportunity to have taught at Portland State for over a decade, it has become clear to me that this institution is no place for people who intend to think freely and explore ideas.”

In a letter sent on 8 September to the university’s provost, Susan Jeffords, he explains his reasons in full.  It was published on https://bariweiss.substack.com/p/my-university-sacrificed-ideas-for

Professor Elizabeth Weiss, Professor of Anthropology at San José State University, and a member of HR’s editorial committee, has been for months the object of cancelling attacks because of her academic work with ancient human remains and her scholarly opinions.  She was recently photographed holding an ancient skull — and smiling.  This led to criticism from Mark LeVine, Professor of Modern Middle Eastern History at the University of California, Irvine: “You just don’t do this. This is like from the ‘40s or ‘50s.  This is an attitude that went out of favor with colonialism.”  He complained to San José University, whose Provost and Senior Vice President for Academic Affairs, Vincent J. Del Casino, Jr., joined in the attack, circulating an email to university staff, claiming that “This image has evoked shock and disgust from our Native and Indigenous community on campus and from many people within and outside of SJSU … While there are scientific issues at stake, there are also many things in the image itself that do not align with the values of SJSU or of academic inquiry.”

Elizabeth Weiss has replied: “…I have been the target of a constant cancellation attack for the last 10 months. It started with attacking and trying to get my book banned (an effort that half of my colleagues encouraged), then it moved to deplatforming my Society for American Archaeology talk. Recently, it involved over 1,200 comments on Twitter regarding my op-ed in the Mercury News. I was reported to Twitter and investigated in Germany due to the tweet regarding my op-ed. Finally, it’s an attack on a genuine photo that celebrates our collection, my admiration for the collection, and my joy at being able to do my job. After your strong statement regarding academic freedom, I am disappointed that you were not courageous enough — as those reporting on me — to talk to me first, to have a rational discussion about these occurrences.”

To read the exchange of letters in full, and for other information, see https://elizabethweiss74.wordpress.com/skull-photo-controversy/