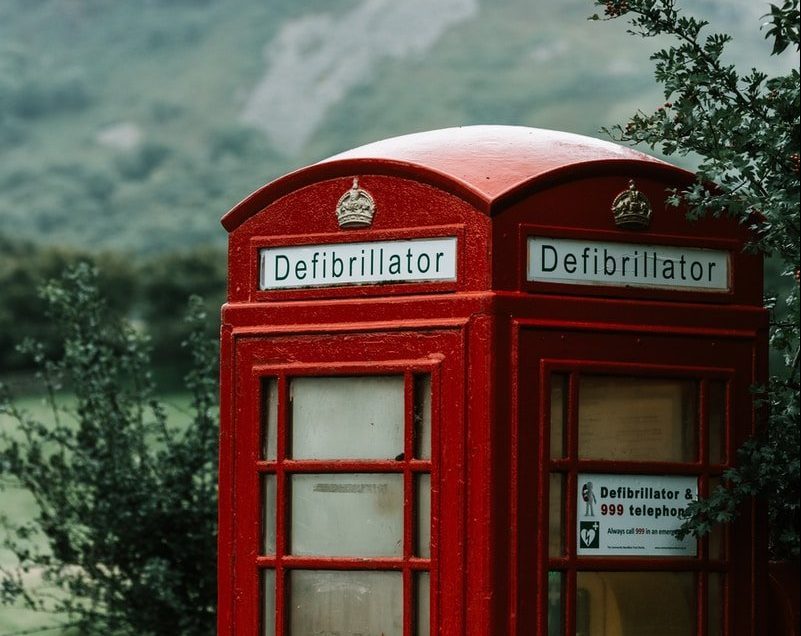 We print some extracts from this important pamphlet, by kind permission of the author and Politeia.

Over the last 18 months, much of Britain’s cultural and academic establishment has begun to press for radical change to how we think about culture and the past.  There is a danger that this will become ‘the New Normal’.  Leading figures in the media, the universities and in public life advocate

The author argues that: –

The demand to decolonize is a move to politicize university study and, as such, a grave threat to academic aims and values.

Against the New Normal

This New Normal has two main, intertwined strands. The first strand is a view about society, and how different groups within it should be related. A certain section of the population – the usual cases are: women, those belonging to an ethnic minority, or of a particular sexual orientation – is considered to have suffered discrimination and to be continuing to suffer it; and it is claimed that, in order to end the discrimination and right the wrongs it has caused, radical and rapid change is needed in how society is ordered, and how people think. The emphasis recently has been especially on race, but with other sorts of discrimination also targeted.

The second strand is a view about history and culture. The history of Britain (and Europe and the United States) is envisaged as a shameful one, characterized by discrimination, slavery and exploitation, and its public manifestations, such as statues and memorials, need to be vetted and purged. Western Culture is seen as having excluded these disadvantaged groups, and many of its exponents as complicit in their exploitation. For this reason, it is claimed, Western Culture, as traditionally understood, should no longer shape school and university curricula, nor wider cultural and intellectual life […]

Public dissent from this New Normal is rare. A few brave politicians have refused to take a knee. Others, and no doubt a majority of the public, including many of those who have publicly professed faith in the new gospel, are waiting quietly for it all to pass. The danger is that they are waiting in vain. A new dogma, which is accepted for political reasons and to avoid contention, though mouthed at first without conviction, rapidly acquires the familiarity of habit and in the end is accepted as unquestionable truth.

The New Normal should not be thoughtlessly accepted. There are very strong reasons for rejecting each of its two strands, which need to be considered separately. In practice, it is true, the two strands have become almost inextricably intertwined: outrage prompted by the murder of an African American in Minneapolis expresses itself unquestioningly in violence towards a nineteenth-century statue in Bristol of a seventeenth-century philanthropist and slave-trader, just as it makes teachers at school and university rush to reassess and, as they put it, ‘decolonize’ their curricula. But the arguments behind the two strands, and so the arguments needed to counter them, are very different.

Although the first strand is complex, because it involves the notions of race, sex and gender, each of which is contested, there is a simple line of argument that can be made by those who challenge this aspect of the New Normal. In any ordinary sense of ‘discrimination’, while there is in Britain today some discrimination on grounds of gender, race and sexual orientation, it is not (except perhaps some forms of reverse discrimination against those who are perceived to be privileged) widespread in a way that could make it the reason for radical changes in the social order, and it is well covered by existing legislation. Most of what is decried as discrimination or the results of it is, rather, disadvantage. There are serious debates to be had about how much society owes to the disadvantaged and whether it needs to be changed so as to benefit them, but these are debates not about discrimination but equality and opportunity. One of the two most sinister effects of the New Normal is that it obscures questions about disadvantage and inequality in a fog of allegations of racism and sexism. The other one is that the ostensible opponents of discrimination are all too willing to advocate discrimination against groups they perceive as privileged and to find devious means of justifying it.

The following pages are not about this first strand, however, but the second, cultural one. Although this second strand does not concern the hard facts of life, such as opportunities in education and employment, or levels of pay and incarceration, it is no less important than the first. Our relationship to our history and our culture shape how we lead our lives, and the disinterested pursuit of truth, which should characterize academic enquiry, and is now threatened by the New Normal, is both one of our culture’s many achievements and one of its main supports.