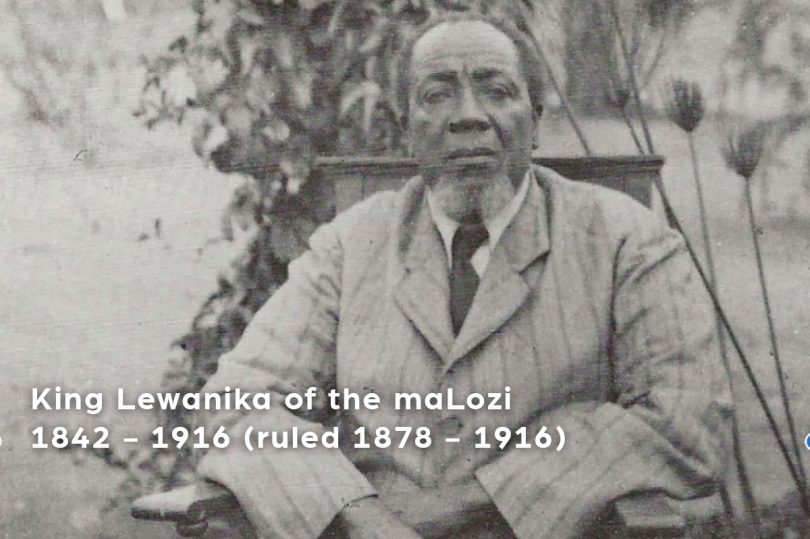 In the current battle over who shall control the narrative history of much of the world that came under European imperial sway during the past three hundred years, one set of voices is both exceptionally important to hear and exceptionally difficult to recover.

These are the voices from face-to-face contacts at the human level where whatever made colonial encounters work day to day, primarily occurred. These are voices whose traces are only rarely found in archives, other than intermediated; and it is exceptionally risky to deduce what they were saying – and the thoughts behind them – from just looking at the outside surface of events.  Since such deduction is commonplace and unremarked in historical methodology within English social history, say, it means that recovery of both the ‘outside’ and the ‘inside’ of events – the famous prescription of R.G. Collingwood – actually demands a higher ‘entry price’ for the serious empirical historian of imperial encounters than is required in other branches of the profession.

In the introduction to his formative history of the making of the English working class, E.P. Thompson wrote in famous words of the centrality of human agency: “the working class did not rise like the sun at an appointed time. It was present at its own making.” He also wrote passionately of his ambition to protect the voiceless from the “enormous condescension of posterity.”

Many, I suggest maybe most of us, who have sought to understand colonial encounters in methodologically reliable ways, share both those objectives. This has consequences. Being a serious Africanist demands a high entry price. It requires a depth of knowledge of cultures, languages, geography, history, and many other technical disciplines which few today have, or indeed can acquire. The reasons for this are several.

Among those who believe strongly in the explanatory power of Theory with a Capital T, they simply don’t see the point. That has always been so for marxists. Marx himself, in his definition of the Asiatic Mode of Production (which swept up most tropical subsistence societies in his taxonomy) saw those within them as a lesser breed, “untouched by the storm clouds of the political sky.” Furthermore, his followers armed themselves with the ingeniously condescending concept of False Consciousness which can erase any fragile traces which contradict what the Big Theory prescribes. The ‘critical race theory’ crowd who are his heirs and also the heirs of the school of historians who wrote self-declared ‘usable’ history for African nationalists in the decades of decolonisation, do the same today. That in my book is Condescension with a Capital C.  It is also downright disrespectful.

More sadly and less reprehensibly, the opportunity to have the time to live with and in a society different to one’s own, with all the advantages that fresh eyes and the visible identity as an outsider can bring, cannot easily, if at all, be found in these less gentle times. The pernicious concept of ‘cultural appropriation’ had not even been coined when I lived and worked in Africa. In my long essay published simultaneously with this, I delve into case materials for the straightforward reason that it is only there that the animating forces in a colonial encounter can be fully studied. Literally at the grass roots.

When one does this, as Jan Vansina, the leading exponent of deep immersion African historical research, did in Zaire, as revealed in his book Being Colonised, and as I, his pupil, have also done and report in the accompanying essay, it becomes rapidly evident that the experience of empire was much more complex than modern caricatures assert, which ought to be no surprise. It becomes evident that the boot on the neck experience of baaskap in South Africa, which the CRT crowd take to be the norm, is far from the case. Colonial situations outside settler contexts (and even to a degree within them as Charles van Onselen’s masterpiece, The Seed is Mine, reveals) are negotiated relationships, competitions for resources, games of cultural hide and seek: this is what the case study I give, reports. Even in settler colonies like Kenya, with the right research tools the lineal proto-nationalist account of Mau Mau unpicks. Matters were far more sinuous and complex and, in fact, they provided in many of their facets a humane way of encountering the modern world successfully, much as this may stick in the craw of today’s Critical Race Theorists with their upside-down apartheid views. (Yes, I have ‘struggle credentials’. I know of what I write).

But, as I also show, this does not mean that the colonial encounter was a lost Eden. Let me stamp on the reaction that I can already sense forming before it can spit forth. I am no apologist for anything. That is not the historian’s job. What I do show however, because it is what the evidence shows, is that the end of empire could be traumatic; and that in my case study, bitterly, the depth of that cultural trauma was in inverse relationship to the success with which people had navigated the era which they had no expectation would end. Yet how quickly things fell apart. Within a very few years in British Africa, the colonial officers who had kept the rule of law, brought the main elements of ‘welfare colonialism’ as it was called in conscious echo of the post-war ‘welfare state’ in Britain, and kept generalised famine at bay, were gone. What followed has not necessarily been very nice.

The ‘Woke’ caricatures that are bandied about, propelled by the “Rhodes (or  whoever) Must Fall” and “Black Lives Matter” political agitations, have no serious footings in African soil. This is, as one would say in siLozi, ku bapala inge mwanana – playing like children play. Enormously condescending. Grandiose views from people who have not paid the entry price to have opinions which deserve to be taken seriously.

Hearing and understanding those fragile and easily lost voices demands rigorous scholarship. Africa’s tragedy is that while there are outstanding – although not many – individual anthropologists and historians at work today who I could name, for now there is little sign that there is any institutional appetite or commitment in the places where it should be.

Therefore, at present, Jan Vansina of the first generation and I and his pupils of the second are not being followed by a third. We are only remembered for what we have done. Therefore recovery of that momentum is rightfully a task for ‘History reclaimed’ – for most surely our mission embraces all peoples.

To read Professor Prins’s longer essay on Africa and its history, see “History reclaimed on the other side of the river: a case study from central Africa” also on the HR website.