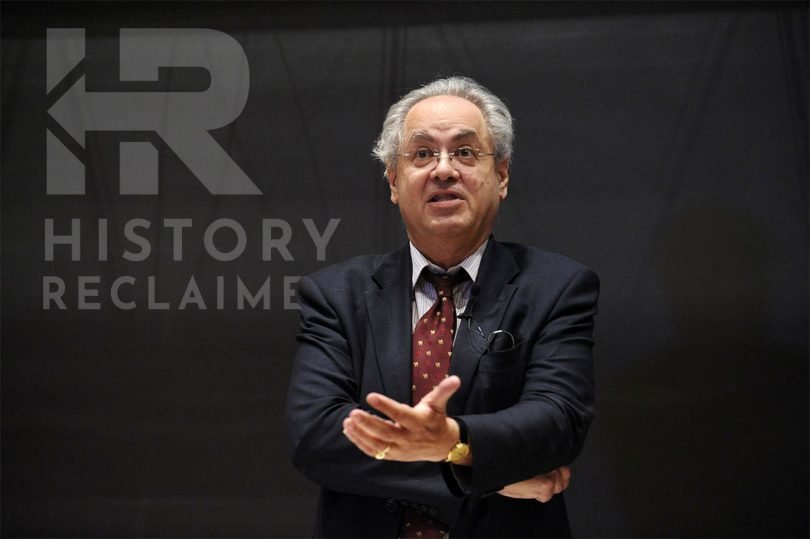 In an Exclusive podcast for History Reclaimed, David Abulafia, Professor of Mediterranean History at Cambridge University, spells out why he thinks the refusal of what is called the “woke brigade” to debate history with those who oppose their views is dangerous for Society. 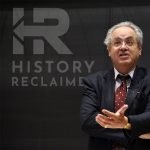 History Reclaimed
Podcast - Why history needs to be debated - With Prof. David Abulafia

Prof Abulafia takes issue with Critical Race theories and their ideologies that tell history through one prism only. He explains:

“It’s something which places an enormous burden of guilt on all of us as if all of us were descended from slave owners and plantation who had big estates. The truth of the matter is that most white British people are probably descended from people, who as children, worked in the mines in the most awful conditions or in the dark satanic mills, or were sent to workhouses because their family had completely run out of resources. That is actually the history of our society; it is not a society built entirely on the wealth of everybody right across the social spectrum, of course, it isn’t.”

He continues: “I think it is rather offensive the way it is assumed that everybody is actually a modern day descendent of plantation owners. It is simply not true, but it is bound up with this moralising view of the West as totally corrupted by its original sin of the enslavement of Africans.”

Prof Abulafia pleads for more debate on what we can learn from history told objectively and less reliance on one theory only to tell us about our pasts:

“One of the problems of addressing what the woke activists claim is the lack of nuance. One is given these big generalisations about the nature of the slave trade; one is now being told that the abolitionists themselves were just guided by economic considerations but what we need to address in that debate is nuance.”

He calls for more subtlety in the teaching of modern history across society and for historical facts to be debated fully:

“When we look at the way Woke activists portray the history of the last 500 years, they really lack any sense of these subtle distinctions that have to be made. When we look at the role of the abolitionists and when we look at the ways in which European states building their Empires acted according to all sorts of different criteria and had very different sorts of ambitions. The Portuguese were interested in setting up trading stations, the Spaniards set up a large territorial Empire. You look at each example and you find very different conceptions of what they are doing. With the British Empire you do find for example, the idea that Empire in India was to the benefit of the Indians. Whether you actually want to agree with that is another matter. It is a historical debate and one that looks at all sorts of ethical issues, but we can have an interesting debate about that. The problem is that at the moment, I don’t think we can have a debate. Woke activists don’t want to enter into a debate, the answers are pre-determined, and the history follows from the ideology.”

Professor Abulafia most recent books are called: “The Great Sea: a Human History of the Mediterranean” and “The Boundless Sea: a Human History of the Oceans”, both available as Penguin paperbacks; and he will be publishing a third volume with seas he hasn’t looked at before entitled “The Seven Seas” (the Black Sea and more, including reflections on the way that Seas have played such an important role in the history of civilisation).