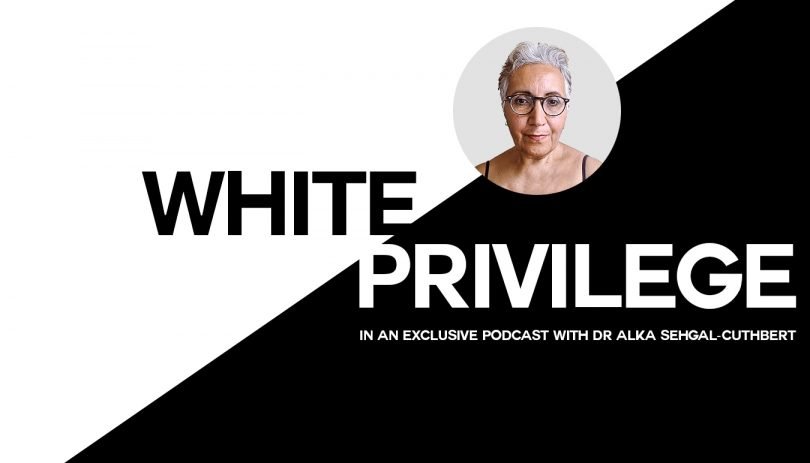 In an exclusive podcast with Dr Alka Sehgal-Cuthbert says that she is “disturbed” by so-called theories of “white privilege” which by-pass empirical historical research methods to focus instead on “social justice”, as a prism through which historical events should be judged. 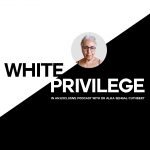 In an exclusive podcast for www.historyreclaimed.co.uk Dr Alka Sehgal-Cuthbert says that she is “disturbed” by so called theories of “white privilege” which by-pass empirical historical research methods to focus instead on “social justice”, as a prism through which historical events should be judged.

Dr Sehgal-Cuthbert supports History Reclaimed in wanting to raise awareness about how divisive this new way of teaching is and “fears” that it will separate and distinguish children more than ever from a young age on racial grounds. She thinks it is unhealthy for everyday interactions to increasingly be viewed through a lens of white advantage rather than moving towards a forward-looking society where integration amongst different groups of people is encouraged.

Dr Sehgal-Cuthbert gives an example of how by destroying our historical beliefs we may be creating the same conditions under which authoritarianism has thrived in other cultures when curators of museums have given their lives to protect their artefacts and thereby their society’s past. That is why it is so important, she says, not to allow “social justice” as a concept to take over history teaching here and replace Western concepts of rationality, empiricism and objectivity that have given this culture and others throughout the world values to live by and thrive including her birth nation of India.

She is a Co-ordinator at Don’t Divide Us and an Educational Advisor, and says, “freedom to think” and “freedom to speak” are essential freedoms and that having an “open minded” approach to the past is essential when children are taught history.

Dr Sehgal-Cuthbert concludes with a passionate appeal for history to be taught objectively: “There is so much at stake here. If the next generation are going to be taught by a cohort of advisors who genuinely believe that the point of teaching is to create activists, then we have just lost such an important inheritance that has existed since the Enlightenment. This is not just a Western value, but that has inspired people from the Country I was born in in India, and also Nigeria and across the World. Those ideas and values have inspired other people. People used those values to fight for their freedoms and fight for their improvements, we can’t just let them be trashed or de-legitimised in the way they are being. They are hugely important. It is about objectivity, it is so easy to have a knee jerk reaction, but while it may be appropriate to do that if you are fighting politically, if you are trying to do something educational or intellectual than we have to up our game and make a case for objective knowledge and seek the truth objectively.”