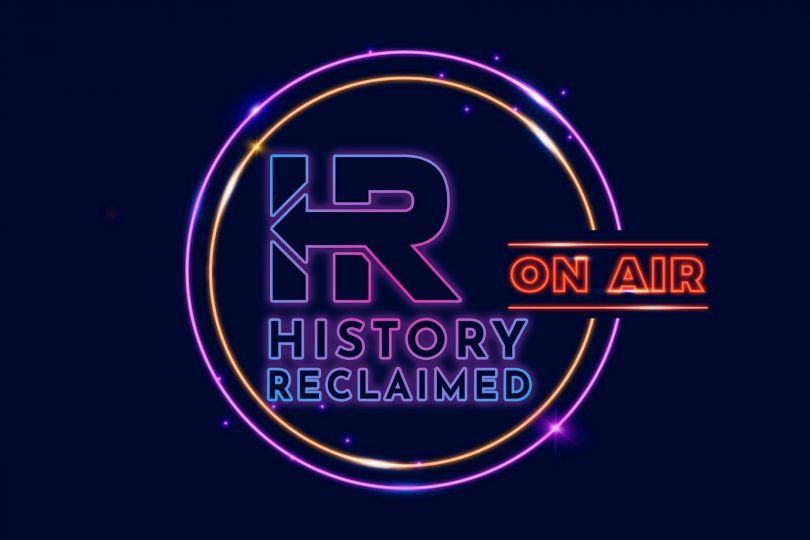 In a new #podcast documentary the History Reclaimed website speaks to six leading historians and commentators to explore the #noplatform culture and why history teaching needs to be rigorous and objective in the values it sets out and the stories it tells. 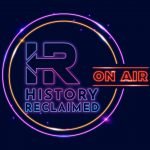 In a new #podcast documentary the History Reclaimed website speaks to six leading historians and commentators to explore the #noplatform culture and why history teaching needs to be rigorous and objective in the values it sets out and the stories it tells.

You will hear from:

When in 2017 Professor Bruce Gilley published an 8,500 word article on “The case for Colonialism” in a professional journal, Peer reviewed, it caused such a stir it was taken down, but since then his supporters have grown and that same article can now be found here on the www.historyreclaimed.co.uk website.

His new book just published is called: The Last Imperialist: Sir Alan Burn’s Epic Defence of the British Empire. We can learn much from Burns, he says, who made a strong liberal case for Imperialism that is still relevant today. His publisher Regnery Gateway, also publish other “no platformed” authors who have strong minds and like to foster rigorous debate.

He challenges those who would cite atrocities as evidence of the brutality of colonial rule and says case by case he can mount a defence of these actions.

Ruth Dudley Edwards is a journalist, author, revisionist historian, and satirical crime writer who is well used to courting controversy, not least by re-writing Irish history, but who is still surprised by the level of abuse that comes her way on social media today. She is a passionate defender of the right to free speech.

Her father, Robert Dudley Edwards was a Professor of Modern Irish History at University College Dublin in the 1940s until he retired in 1979, where he championed values that stand the test of time when it comes to appreciating the complexities of historical research and the need to remain “curious” and “open minded”.

In one recent tweet Dudley Edwards defended the academic Kathleen Stock who has now given up her job after expressing her views on transgender issues.

She believes that some historians who foster the “cancel culture” won’t look back at this period of history with “any pride”.

History Reclaimed author Joanna Williams has spoken up to reassess Critical Race Theory, the topical prism through which in recent years history is now being re-written and believes that far from ending racism in society today it will perpetuate it.

Joanna, who is Director of the Think Tank Cieo and a weekly columnist at the magazine Spiked online, takes issue with how history is taught in schools today through adopting an “emotional” approach to events, with children asked to emulate the feelings of those who were put on slave boats rather than questioning how key events unfolded.

History she explains should always be “contested” but the problem with using the now fashionable Critical Race Theory, is that it “divides” us all and puts us into specific categories of people. She would rather that we stepped beyond race and engaged with one another using the rallying cry of the campaigner Martin Luther King and seeing each-other’s characters and personalities.

On February 11th, 2021, Churchill College, Cambridge, in collaboration with the Churchill Archive Centre, hosted the second event in its year-long series of “Churchill, Race and Empire”. In that panel discussion views were expressed about Churchill that Professor Andrew Roberts and others felt were false and offensive.

Roberts paper jointly written with Zewditu Gebreyohanes, of Policy Exchange, challenges the many historical inaccuracies of the assertions that were made at the conference under six subject headings, three of which are discussed in this podcast: The misrepresentation of Churchill’s Racial Views, the Bengal Famine, and Britain’s Legacy.

Roberts says why he supports free speech but is tired of “wokeness” where panel discussions are dominated by people who share the same views or those with opposing views are outnumbered and their views therefore are not fully debated. He also says he knows how difficult it is for classroom teachers to teach history today.

Roberts also takes us on a quick tour of his new book “George III: The Life and Reign of Britain’s Most Misunderstood Monarch”, where he is re-writing the history of a King who is usually remembered as being “mad” but who Roberts records was far more enlightened than previously supposed.

Jeff Fynn-Paul tells us why he believes the “Myth of the Stolen Country” is a “self-inflicted wound” for democracies across the World particularly with the rise of more oppressive regimes with increasing military might.

His book on the history of European-New World encounters “Not Stolen” will be published by Post Hill Press in 2022. In it he will challenge how the narratives of the “stolen country”, or “genocide” do not stand up to proper historical scrutiny.

In terms of the history of the USA he stands up for the English USA settlers The Pilgrim Fathers and the third USA President Thomas Jefferson, saying they should not be singled out as historical figures who oppressed others, rather than helping to democratise the societies they lived in.

Fynn-Paul says that he thinks the British have to rank as amongst some of the more humane colonisers and that the problem with Critical Race Theory is that if you have a hammer everywhere you look there is a nail!

Dr Alka Sehgal-Cuthbert says that she is “disturbed” by so called theories of “white privilege” which by-pass empirical historical research methods to focus instead on “social justice”, as a prism through which historical events should be judged.

Dr Sehgal-Cuthbert supports History Reclaimed in wanting to raise awareness about how divisive this new way of teaching is and “fears” that it will separate and distinguish children more than ever from a young age on racial grounds. She thinks it is unhealthy for everyday interactions to increasingly be viewed through a lens of white advantage rather than moving towards a forward-looking society where integration amongst different groups of people is encouraged.

She is a Co-ordinator at Don’t Divide Us and an Educational Advisor, and says, “freedom to think” and “freedom to speak” are essential freedoms and that having an “open minded” approach to the past is essential when children are taught history.

History teaching, she says should be about objectivity, and to seek the truth objectively.

NB: The interviewer was Boni Sones OBE, a broadcast journalist.