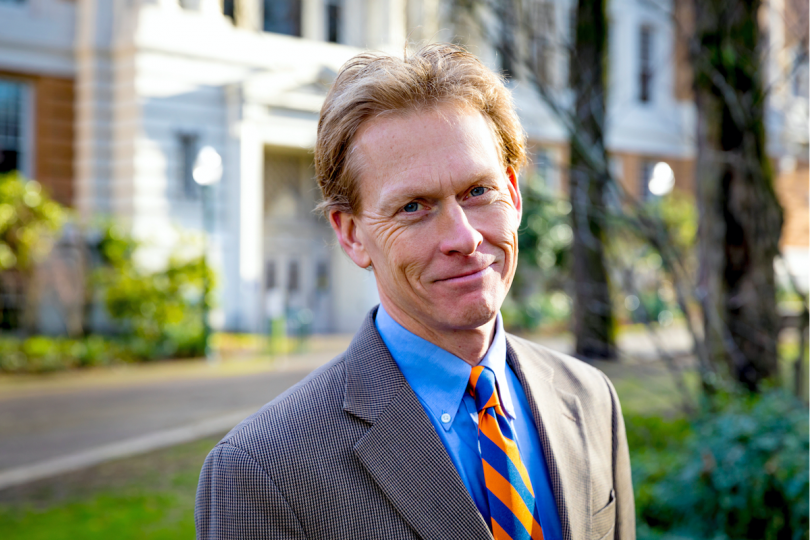 When in 2017 Professor Bruce Gilley published an 8,500 word article on “The case for Colonialism” in a professional journal, Peer reviewed, it caused such a stir it was taken down, but since then his supporters have grown and that same article can now be found here on the History Reclaimed website. 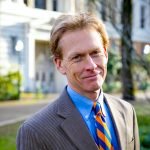 History Reclaimed
How Bruce Gilley, Professor of Political Science, fought back from the culture of no platforming

When in 2017 Professor Bruce Gilley published an 8,500 word article on “The case for Colonialism” in a professional journal, Peer reviewed, it caused such a stir it was taken down, but since then his supporters have grown and that same article can now be found here on the www.historyreclaimed.co.uk website.

In this Exclusive podcast Professor Gilley tells how the publishers, and he and his family fought back against death threats and abuse. The “mob” eventually gave up and he is now active on Twitter and social media. He is “energised” by the support he receives in defending Colonialism today with his “fans” based all over the World including Africa and India.

His new book just published is called: The Last Imperialist: Sir Alan Burn’s Epic Defence of the British Empire. We can learn much from Burns, he says, who made a strong liberal case for Imperialism that is still relevant today. His publisher Regnery Gateway, also publish other “no platformed” authors who have strong minds and like to foster rigorous debate.

Gilley demonstrates that Burns understood the benefits of colonial rule and correctly foretold the chaos that accompanied its rapid dissolution. His book has accessed previously unavailable documentation from Burns’s family.

Reviews have said: “The Last Imperialist dethrones the revisionist historians and shatters their unbalanced accusations against European colonialism. This is history writing at its most courageous”.

“Colonialism is something we can learn from again,” says Gilley in this podcast who is “hopeful” that a new younger generation will take issue with the fashionable way history has been taught in recent years. He challenges those who would cite atrocities as evidence of the brutality of colonial rule and says case by case he can mount a defence of these actions.

Gilley advises his students and all those who study history to be “curious” and read books that challenge what they are being taught.

“I am optimistic. The polls show that the younger generation is far more reasonable than the establishment who are in their 30s, 40s and 50s now. They are the problem. They are the ones who grew up in the 60s and got their PHDs with radical professors and now they are in charge. But I think the younger generation is sick and tired of cancel culture and I think we will see progress,” Gilley explained.

He ended the podcast by saying: “My advice to a history student is take your professor’s syllabus and find everything possible you can read that takes a different approach and thereby showing not just your curiosity but your integrity as an intellectual. Don’t let your professor, stampede you into their views and that should apply to my own students as well. I think curiosity is really the ultimate defence against censorship”.

Gilley’s last words on Sir Alan: “I think what attracts me to Sir Alan Burns is that he didn’t have much truck for intellectual or theoretical debates he never went to University and only had two years at what we would now call High School at St Edmunds College in the UK. He was a practical man of a practical bent although he was very prolific as a writer and speech maker. He was a great intellectual, but he never posed as an intellectual.”