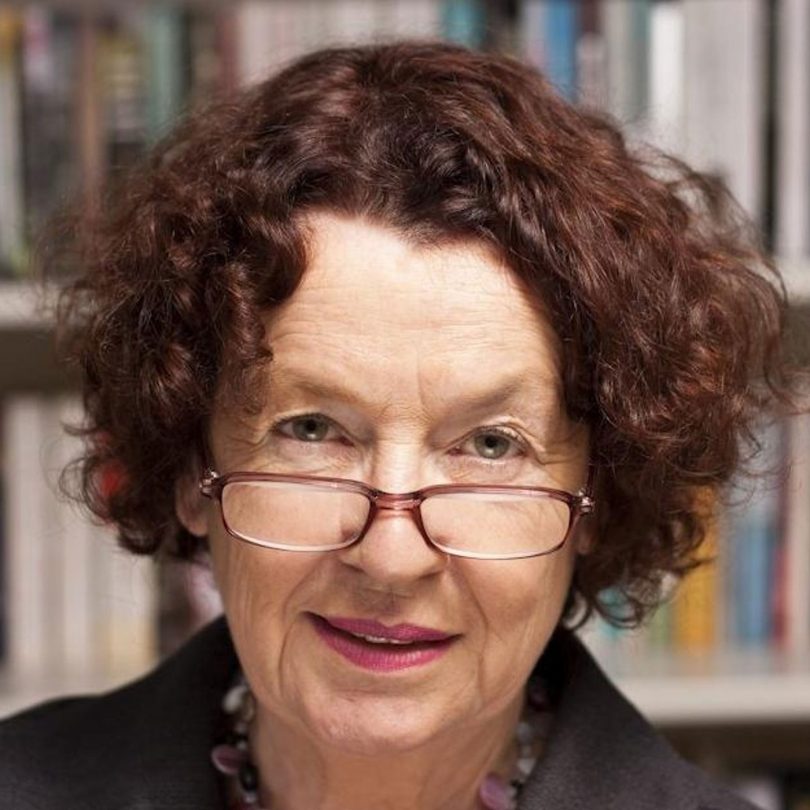 Ruth tells how she left Ireland and her Roman Catholic upbringing to take residence in England where she felt the culture allowed her more freedom to think for herself and challenge the orthodoxies she had grown up with, which were often full of “hate and lies”. 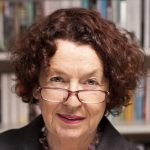 Ruth Dudley Edwards is a journalist, author, revisionist historian, and satirical crime writer who is well used to courting controversy, not least by re-writing Irish history, but who is still surprised by the level of abuse that comes her way on social media today. She is a passionate defender of the right to free speech.

Her father, Robert Dudley Edwards was a Professor of Modern Irish History at University College Dublin in the 1940s until he retired in 1979, where he championed values that stand the test of time when it comes to appreciating the complexities of historical research and the need to remain “curious” and “open minded”.

Ruth tells how she left Ireland and her Roman Catholic upbringing to take residence in England where she felt the culture allowed her more freedom to think for herself and challenge the orthodoxies she had grown up with, which were often full of “hate and lies”. Free speech is an important value to her and whether she loses or gain friends from her articles and books she feels at ease with being able to express her opinions. Her book on the Orange Order being a case in point – The Faithful Tribe.

In one recent tweet Dudley Edwards defended the academic Kathleen Stock who has now given up her job after expressing her views on transgender issues. Her Tweet said: “Many of those now wanting to restrict freedom of speech see themselves as progressives sweeping away bigotry. But they are unconsciously returning to repressive tendencies which have existed since antiquity.”

In another she reflects: “Governments must restructure school curricular to ensure that students learn as much about the struggle for liberty and the evils of utopianism as they do about the fight against prejudice.”

Ruth Dudley Edwards says she felt “delighted” to be asked to join the www.historyrecliamed.co.uk community and says it was the “best bit of news” she’d heard for some time.

She calls her social media and twitter critics “spineless” “cowards”, reading out some of those actual abusive tweets, and challenges them to read more and beyond their own narrow social media communities. She believes that some historians who foster the “cancel culture” won’t look back at this period of history with “any pride”.