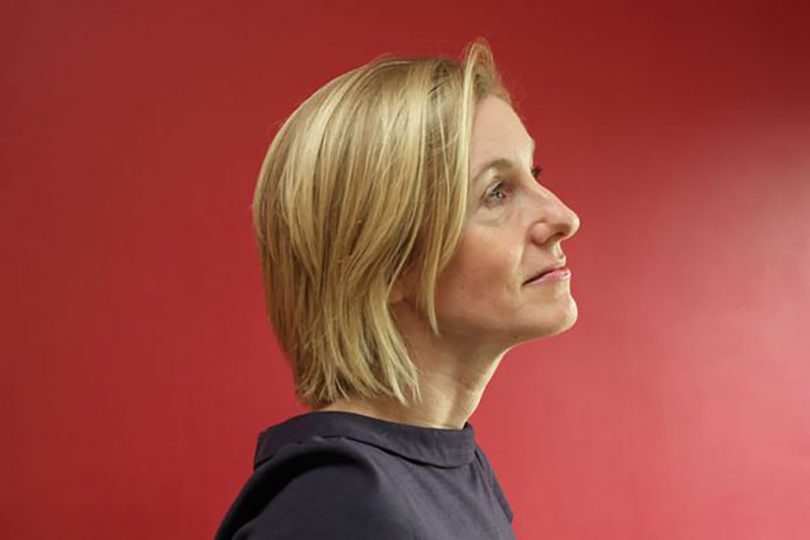 History Reclaimed author Joanna Williams has spoken up to reassess Critical Race Theory, the topical prism through which in recent years history is now being re-written and believes that far from ending racism in society today it will perpetuate it. 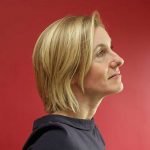 As plaques on statues to historical figures such as colonialist Cecil Rhodes, at Oriel College, University of Oxford and Robert Baden-Powell, the founder of the scout movement, are being adapted to tell of their more controversial behaviours Joanna Williams calls for a “more balanced” approach in this podcast whereby both the good and the controversial behaviours are told side by side. “We only ever learn the bad things,” she says.

Joanna, who is Director of the Think Tank Cieo and a weekly columnist at the magazine Spiked online, takes issue with how history is taught in schools today through adopting an “emotional” approach to events, with children asked to emulate the feelings of those who were put on slave boats rather than questioning how key events unfolded.

While Joanna says racism exists in society and should be called-out, terms like systemic racism, unconscious bias, white privilege, cultural appropriation, reparations, microaggression and intersectionality have migrated from academics and activists to newspapers, radio discussions, charity campaigns and school lessons leading to racial issues being over-reported.

History she explains should always be “contested” but the problem with using the now fashionable Critical Race Theory, is that it “divides” us all and puts us into specific categories of people. She would rather that we stepped beyond race and engaged with one another using the rallying cry of the campaigner Martin Luther King and seeing each-other’s characters and personalities.

Joanna Williams key quote: “I think Critical Race Theory is an incredibly divisive ideology. It separates us out into black people, white people, brown people at precisely the point in history at when those racial characteristics were being overcome. It sounds like a cliche now but if you go back and look at what Martin Luther King said in his, “I have a dream” speech, he spoke of a progressive vision of a future where racial characteristics were transcended. People should be treated as individuals and judged, as King says, by the content of their character and not on the colour of their skin. That speech represents a powerful, positive and aspirational vision of the kind of World I would like to live in.  What CRT tells us is that even to have that aspiration is racist. If you claim to be colour blind you are racist.”