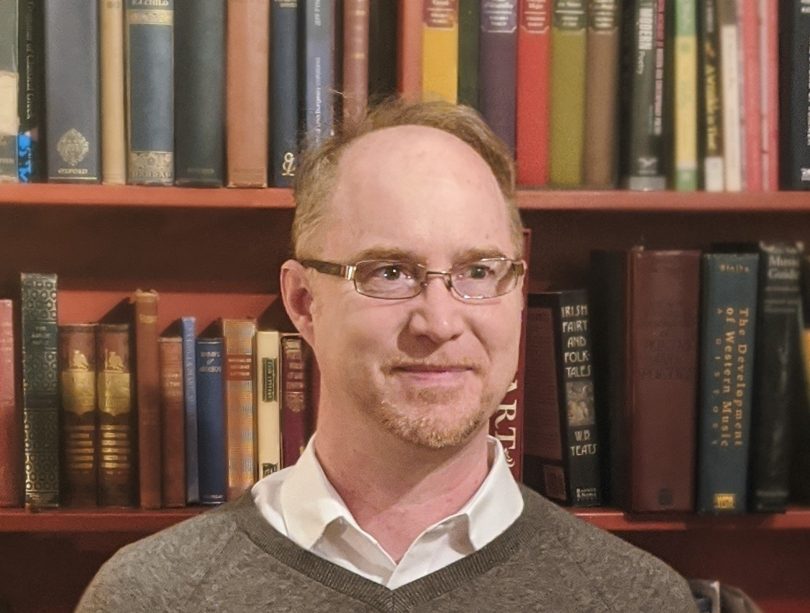 Jeff Fynn-Paul is a Senior Lecturer in Economic History and International Studies at Leiden University, The Netherlands. 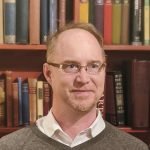 In this exclusive #Podcast for the www.historyreclaimed.co.uk website he tells us why he believes the “Myth of the Stolen Country” is a ”self-inflicted wound” for democracies across the World particularly with the rise of more oppressive regimes with increasing military might.

His book on the history of European-New World encounters “Not Stolen” will be published by Post Hill Press in 2022. In it he will challenge how the narratives of the “stolen country”, or “genocide” do not stand up to proper historical scrutiny.

In this podcast Fynn-Paul acknowledges that interpretations of history are “complicated”, but he challenges how in recent years “the left” have hammered away at the confidence of nation states such as USA, the UK and Canada with the subtext that capitalism “can do no right”.

In terms of the history of the USA he stands up for the English USA settlers The Pilgrim Fathers and the third USA President Thomas Jefferson, saying they should not be singled out as historical figures who oppressed others, rather than helping to democratise the societies they lived in.

Fynn-Paul key quote: “It’s complicated. My entire purpose in writing just now is debunking the myths that are far too easily spreading around social media where the Pilgrim Fathers are 100 per cent evil. There used to be, 100 years ago, too much myth making about the Pilgrims in the United States. Now there is a sense that they were genocidal murderers and not much else. As with anything else in history the reality lies somewhere between these extremes and that is what I am hoping to prod some of my fellow historians into having the courage to say right now. The current narrative now is that the Pilgrim Fathers were slave traders but when you look at the historical record you find that perhaps there was one slave being held by the original Pilgrims, so for example that is easily over blown. You could come up with 100 other examples if you had the time. When you look at the French in Canada, they offered full citizenship to native Americans whilst they were there. They thought they were the same race as European. They certainly believed they were all one people.

“The same thing with British colonialism or any colonialism of any powers. I think, the British have to rank as amongst some of the more humane colonisers in many ways but that’s a side of the story we don’t hear today.”

Fynn-Paul continued: “The problem with Critical Race Theory is that if you have a hammer everywhere you look there is a nail so everywhere they look they are going to see racial oppression. But if you started with a more neutral point of view and looked more at the facts, more at what’s out there in the sources, you will find a whole lot more of the different factors which are creating a given outcome not just a single theoretical point of view.

“To me what’s so sad is that I thought we had got over this ideological history when Marxism failed in the 1980s and 90s. I thought that in the mid-twentieth century historians were less advanced than they are now. I thought we were more ideological 50 years ago and that we would have somehow moved passed that, but it seems that the new generational historians are falling for the same traps of 50 years ago.”