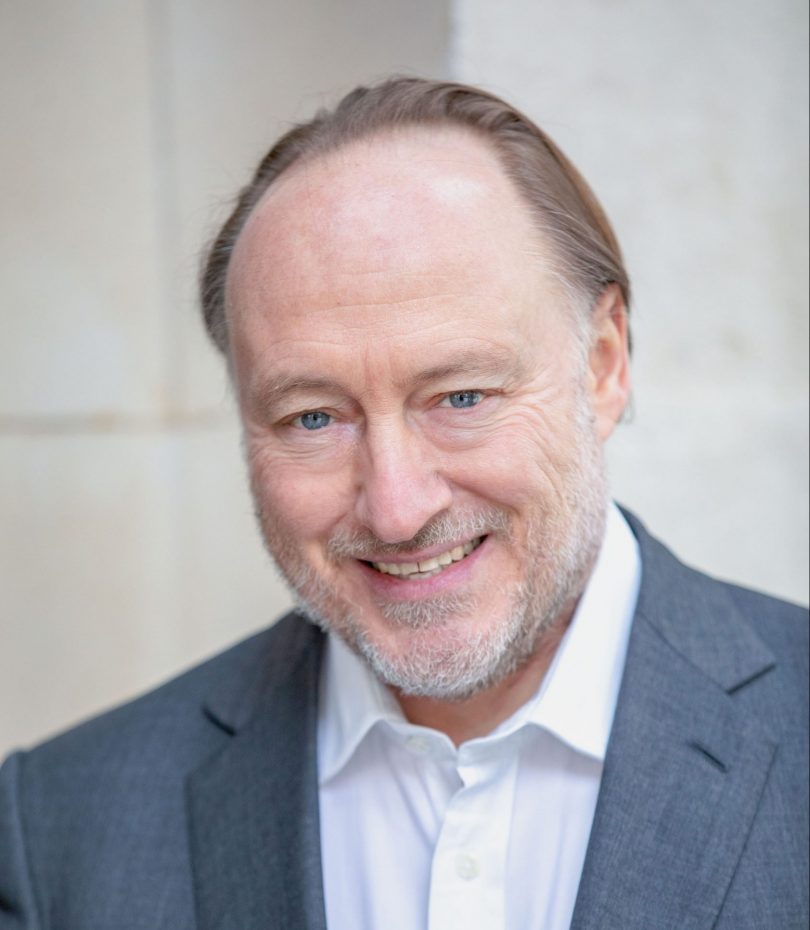 In a new podcast for www.historyreclaimed.co.uk Historian Andrew Roberts tells us why he is a supporter of the website and why he wrote a recent paper for the Policy Exchange Think Tank on Churchill’s true legacy. 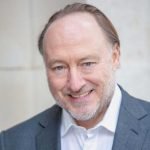 On February 11th, 2021, Churchill College, Cambridge, in collaboration with the Churchill Archive Centre, hosted the second event in its year-long series of “Churchill, Race and Empire”. In that panel discussion views were expressed about Churchill that Andrew Roberts and others felt were false and offensive.

As a biographer and historian of international renown Roberts award-winning list of books include “Churchill: Walking with Destiny” (2018) which was acclaimed as: “Undoubtedly the best single-volume life of Churchill every written” by the Sunday Times.

Roberts paper jointly written with Zewditu Gebreyohanes, of Policy Exchange, challenges the many historical inaccuracies of the assertions that were made at the conference under six subject headings, three of which are discussed in this podcast: The misrepresentation of Churchill’s Racial Views, the Bengal Famine, and Britain’s Legacy.

Roberts says why he supports free speech but is tired of “wokeness” where panel discussions are dominated by people who share the same views or those with opposing views are outnumbered and their views therefore are not fully debated. He also says he knows how difficult it is for classroom teachers to teach history today.

Roberts also takes us on a quick tour of his new book “George III: The Life and Reign of Britain’s Most Misunderstood Monarch”, where he is re-writing the history of a King who is usually remembered as being “mad” but who Roberts records was far more enlightened than previously supposed.

Roberts key quote: “All of history is a revision, it is a good thing. You need to have history constantly updated. What History Reclaimed is doing is reclaiming the quality of history, reclaiming the way in which history is being re-written. You need to have people re-writing it who are doing it based on evidence, on facts, on statistics, on checking, on things that actually happened. Rather than re-writing the past on an ideological pre-conceived position which is what the Revisionists are doing. You do need to have a full revision of history all the time every day. It’s impossible to stop it, that’s what history is about but you have to do it essentially with academic quality, intellectual honesty and that is what www.historyrecliamed.co.uk is all about”.