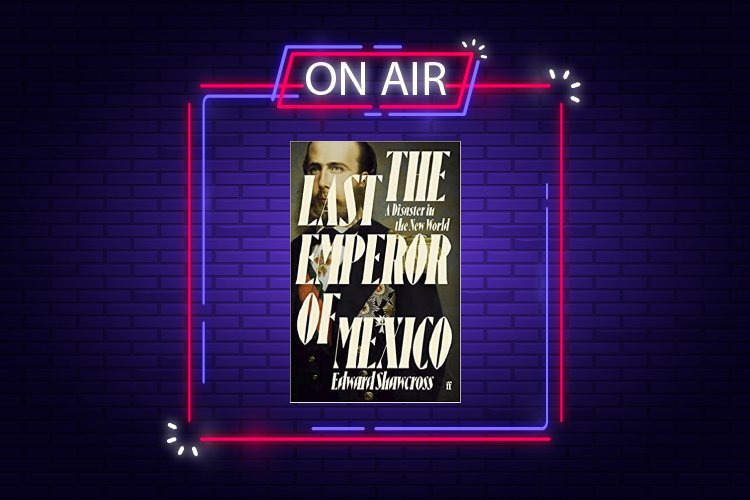 In a new podcast for the History Reclaimed Book Prize Dr Edward Shawcross tells us how he turned his PHD thesis into a book focusing on one of the most extraordinary stories in history, the execution of Ferdinand Maximilian. 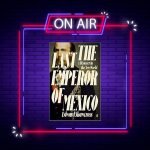 Maximillian was a young Austrian archduke who was born into Europe’s most illustrious royal family, second in line to the Habsburg throne. Shawcross tells the remarkable story of how he dies as the Emperor of Mexico, leaving his wife Charlotte of Belgium, to descend into madness in a Belgian castle.

Charlotte and Maximilian were regarded as a perfect match, as the bride was highly educated, very pretty and immeasurably wealthy while he had a love of botany and butterfly spotting. Charlotte of Belgium (1840–1927) was the daughter of King Leopold I of Belgium and his wife Louise Marie of Orléans.

Their tale is said to be of operatic proportions, sweeping across continents from the 1848 European revolutions to the civil wars in Mexico and the USA, pitting Old World against New, conservatives against radicals, monarchies against republics. Napoleon III of France, Harbouring ambitions of a Latin American empire to halt American expansionism, installed them as a puppet regime to rule over a country riven by internal factions – with tragic consequences.

Dr Shawcross, tells History Reclaimed of how Charlotte went to Napoleon III himself to gather support for her husband and subsequently the Pope too breaking down sobbing in the Vatican in front of him and screaming that Napoleon wants to poison her. “For sheer drama that’s hard to beat”, says Dr Shawcross.  He agrees it would make a very good film.

There as also similarities too with recent periods of history where “mission is accomplished” -conflicts end and evacuations of people and animals must take place including the recent evacuation of Afghanistan. “It’s more the lessons that haven’t been learnt than those that have, the French put the people first before the horses,” Dr Shawcross comments.

Finally in Mexico, on 19th June 1867, dressed in black and carrying a crucifix, Maximilian, then a tall blonde bearded man, steps out of his carriage. As he turns to face the firing squad, his last words ring out under the cloudless sky: ‘Long live Mexico, long live independence.’ This scene is depicted in the famous painting by Manet’s ‘The Execution of Maximilian’.

Dr Shawcross tells History Reclaimed how he accessed an incredible range of sources including archives in Mexico to bring to life these characters. He confesses to us that he didn’t suffer from writer’s block but over the two years he took to write the book he did wake up in ‘cold sweats’ about spotting his own mistakes:

“I did suffer from editor’s block and worry about factual errors. When you are getting your information from a number of eye-witness accounts, and they all differ, at that point you have to make a judgement about what is the most plausible account. It is never going to be one hundred per cent right. Factual errors do haunt me.”

His tip to those who might want to turn their PhD into a book is to “focus on the story”!

Dr Shawcross ended by saying: “It’s full of cinematic moments butterflies flying as bullets are fired and breakdowns in the Vatican it would make an incredible film, but no-ones phoned me yet.” 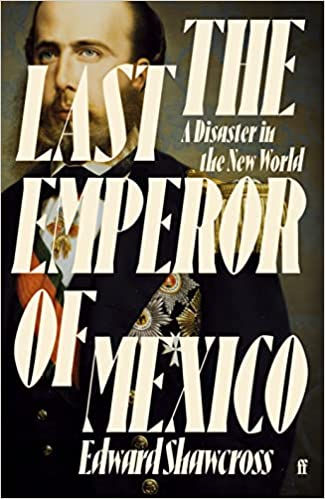 Purchase The Last Emperor of Mexico: A Disaster in the New World book here.