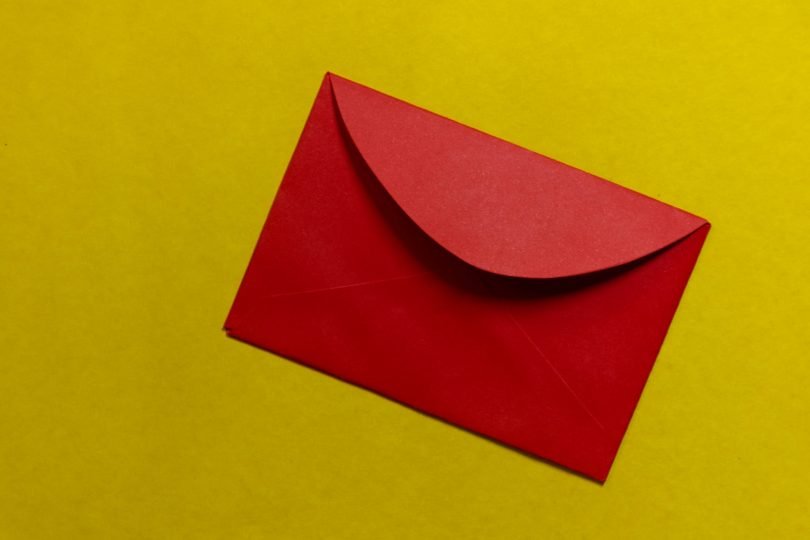 A few of our favourite thoughts submitted by our readers.

There is a problem of what to what to do with the plinth in Bristol where the Edward Colston statue was. Perhaps a solution is leave the Colston statue in the museum, and to erect copies of the statue (in Bristol) of Edmund Burke, who proposed a Bill to ban slaveholders from being able to sit in the House of Commons; and of the statue (in Hull) of William Wilberforce, the abolitionist leader. There could be copious explanatory notes about their efforts to outlaw slavery. I’m sure that anti-slavery campaigners would welcome a memorial to people who did so much to work against this terrible trade
Dylan Roberts

I found the Empire debate most interesting, but I was not convinced by Professor Lester’s argument, which seemed to be to promote his theories regarding history, race and politics. He would do well to remember that “the past is a foreign country; they do things differently there”, and should not be judged from a seudo superior view of the 21st centruy.
Nicholas Watkis

‘Was there anti-Irish racism in Britain in the postwar period?’ Interesting article. See also the notorious sign in a Shanghai park, No Chinese or dogs. The myth and reality are discussed in Bickers, Robert A., and Jeffrey N. Wasserstrom. “Shanghai’s ‘Dogs and Chinese Not Admitted’ Sign: Legend, History and Contemporary Symbol.” The China Quarterly, no. 142, Cambridge University Press, 1995, pp. 444–66, http://www.jstor.org/stable/655423. [It notes that ‘the phrase “Chinese and Dogs Not Admitted” did not appear on any officially-sanctioned sign.’] Tom Roper

The Journal of Free Black Thought highlighted this piece by Wanjiru Njoya (who has a Phd from Cambridge) and I thought it would fit into the sort of thing you have highlighted or published. She looks at decolonialisation from a Kenyan perspective and isn’t impressed. https://www.wanjirunjoya.com/home/anti-colonial-diktat
with best wishes
Michelle Styles