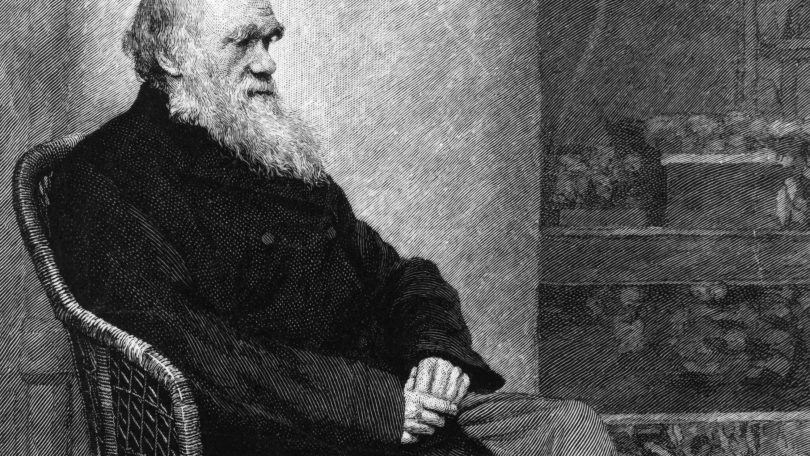 Some commentators, including some scholars, want to paint Darwin as sexist and racist, without consideration of his time and the extent of knowledge at that time. What should we think?

Charles Darwin’s works, including The Descent of Man (1871), withstand the test of time. Darwin got a remarkable amount about the mechanics of evolution, our African origins, the links between humans and the rest of the natural world, and evolution’s impact on our current conditions right. He did this with practically no human fossil record (the only fossils were Neanderthals found in Europe); an overall scarcity of interactions between people of different cultures, classes, and races; and a near absence of information on genetics (including even the most basic concept—the DNA double helix).

Though anthropologists such as Augustin Fuentes (in Science, May 21, 2020) want to paint Darwin as sexist and racist, they do so without consideration of his time and the extent of knowledge at that time. Now, calling someone a Victorian is considered an insult, but Darwin was a Victorian!

Yes, it is true that Darwin pondered sex differences in intelligence, but he also admitted what he did not know, acknowledged that not all agreed that males and females differed in intelligence, and allowed for the possibility that this difference could be erased (by evolution). Furthermore, his perspective on other sex differences in humans were favourable to females. For instance, he surmised that males were more combative, described females as less selfish, and suggested that females were more perceptive. Darwin repeatedly criticized the treatment of women as slaves in The Descent of Man.

With regards to race differences, Darwin argued effectively against polygenesis, which is the belief that each race was created separately or has a separate origin, and put forth that we are all one species, from one common ancestor. He also discounted stories that sex between races leads to infertility. Ahead of his time, he noted the devastation that European contact with tribes can cause, due to novel disease susceptibility. Darwin also wrote about the problems of slavery of all kinds, including in his section of the extinction of races. And, although Darwin pointed out that differences between races exist, he also cited works that discussed similarities between races, choosing to highlight dance, art, language, virtue, and truthfulness.

Even in his personal experiences, Darwin noted that he was “incessantly struck, while living with the Fuegians on board the Beagle, with the many traits of characters shewing [sic] how similar their minds were to ours and so it was with a full-blooded negro with whom I happened to be intimate.”

In his conclusion, Darwin revealed his humanity by noting a greater nobility in a “heroic little monkey” than in one who “…practises infanticide without remorse, treats his wives like slaves, knows no decency, and is haunted by the grossest superstitions.” This is hardly something you would expect to hear from a racist, sexist bigot. But it is the sentiment of one who was by all accounts a Victorian genius. Academics would do well to better respect Darwin’s invaluable legacy.

An earlier version of this article appeared on https://www.mindingthecampus.org/author/eweiss/