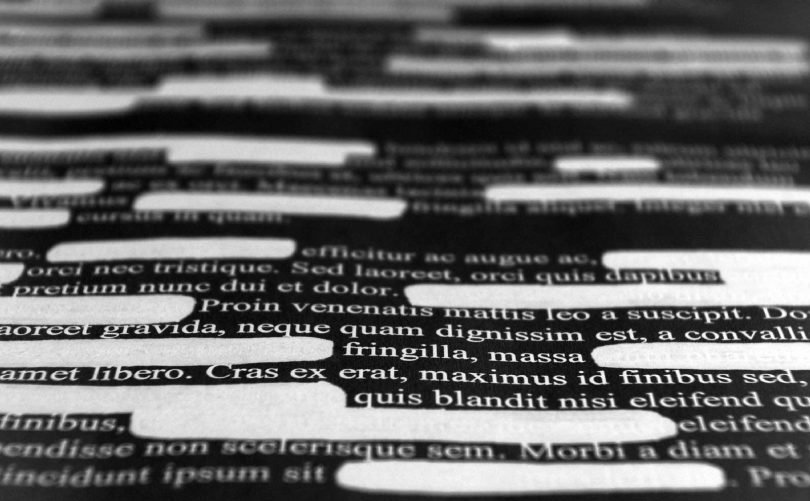 A leading examination board, and a leading educational publisher, have summarily withdrawn an A-level textbook on American history because it is accused by a single person of being too objective. Should we worry?

Historians should be alarmed at a story reported last weekend by the BBC and newspapers. A textbook designed for AQA’s A-level history exams, The Making of a Superpower: USA 1865-1975 (first published in 2015) by Steve Waugh, John Wright and Peter Clements, has been removed from sale by its publisher, Hodder Education. Hodder was encouraged to do so by AQA, after it received a tweet from a youth-worker, Hannah Wilkinson, in which she proclaimed herself ‘actually horrified’ by one of the exercises there. Even if there were good reasons for Ms Wilkinson and others to be horrified, the procedure whereby a book – the product, no doubt, of months or years of work – is withdrawn after a tweet by a single reader, with no chance for the authors to put their case would be, to say the least, summary justice.

In fact, however, Ms Wilkinson had no reason to be horrified. The exercise she complained of required students to assess the treatment of Native Americans by the US government. It gave the two sides of the argument, encouraged the students to take notice and think about both of them and then to make up their own minds about which to favour. In her tweet Ms Wilkinson merely asks the rhetorical question: ‘In what world is this is an acceptable question/exercise to ask students to complete on the history of Native Americans in late 1800s US?’ Interviewed by the BBC, she explained: ‘My concern is that it presents really oppressive policies in an objective way. That didn’t seem appropriate to the historical context.’ Ms Wilkinson is, then, very open about the concerns behind her complaint. She recognizes that the writers have tried to be objective — and she condemns them for it.

Ms Wilkinson seems quite unaware that by attacking historians for objectivity she is attacking the very essence of history as a discipline. Not, of course, that any account will ever be fully objective, but objectivity remains the historian’s impossible goal: one that requires arguments for different points of view to be carefully considered and weighed, even by those who disagree with them strongly.

And, worse, this anti-historical way of thinking is taken as so obviously convincing by AQA, which is entrusted with setting exams in History, that The Making of a Superpower has been instantly unmade. ‘We contacted the publisher as soon as we heard about this content, and we’re pleased they’ve worked very quickly to put this right’ it announced – words that would do credit to one of Stalin’s or Mao’s henchmen, and should strike fear into the hearts not just of historians, but of everyone who values free speech.