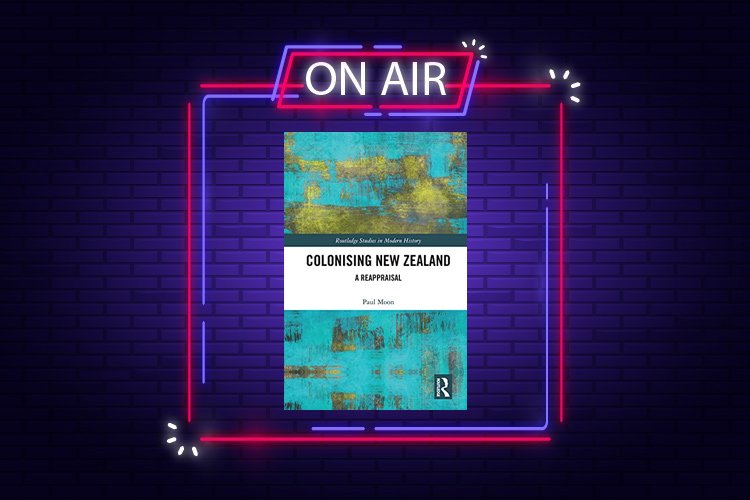 In a further podcast for History Reclaimed Book Prize series Paul Moon, Professor of History at Auckland University of Technology, talks about his new book Colonising New Zealand: A Reappraisal. 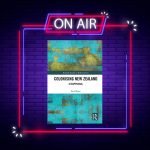 Professor Moon is a writer of New Zealand history and biography, specialising in Māori history and the Treaty of Waitangi and the early period of Crown rule. He challenges the moral judgements about colonisation and examines the possibility of understanding colonisation beyond the confines of any preoccupations with moral perspectives.

His new book investigates the motives behind Britain’s imperial expansion, both in a global context and specifically in relation to New Zealand. He constructs a model of an organic imperial ecosystem, which grows rather than being imposed on populations.

He explores the idea of equilibrium-achievement as the Prime Mover behind all colonisation—something that is borne out in New Zealand’s experience from the late eighteenth century.

Not only does his work change profoundly the way New Zealand’s colonisation is interpreted, but it also provides a framework for reassessing all forms of imperialism.

Professor Moon told History Reclaimed: “At the core of just about every act of encounter between coloniser and colonised it is this idea to achieve an equilibrium. It might be in education, economy, religion or law or whatever else. Once you have roughly achieved that equilibrium, and it is not a fixed point, the impetus for colonisation diminishes. This is why colonial periods come to an end. One of the features of almost all colonial periods, when they conclude, is that in that colony some sort of equilibrium in terms of knowledge, economy and so forth with the colonising power is created. It doesn’t mean that they are equal, but they have achieved the possibility of having the same levels of attainment. And that desire to achieve an equilibrium or balance is the prime mover behind colonisation. It explains how it evolves and how it unfolds.”

He admits he often woke up at night thinking of new avenues to explore in his work, which took about four years to write, but says a historian is not a propagandist: “I read very broadly, and often think I should have done this, or what about that, and wake up at night thinking ‘have I got this right?’ But that’s better than having a comfortable nights’ sleep.”

He is a Fellow of the Royal Historical Society at University College, London. He also holds several other international fellowships. 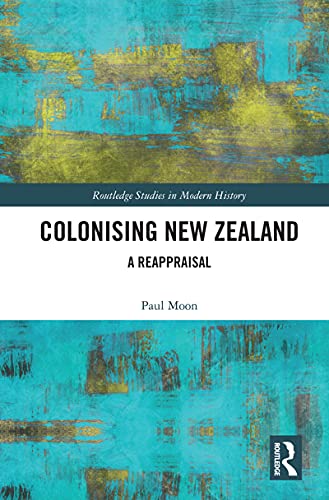 Get a copy of the book on Amazon