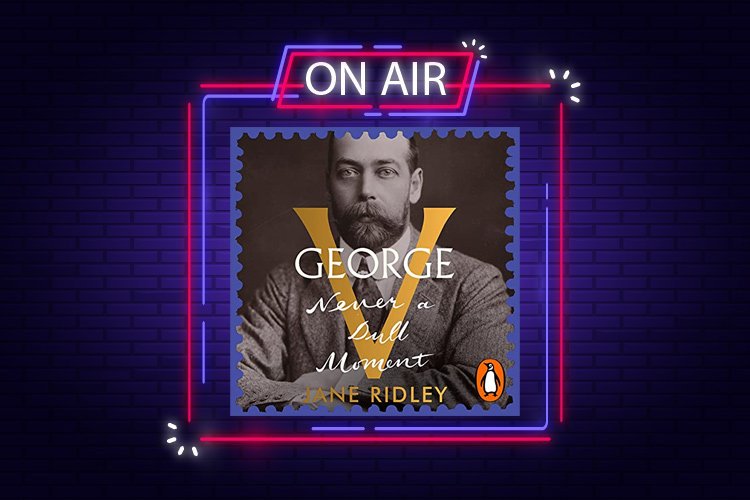 In a new podcast for the History Reclaimed Book Prize Jane Ridley, Professor of History at Buckingham University, talks about her new book George V: Never a Dull Moment, published by Chatto & Windus. It is one of eight on the shortlist for the Prize. 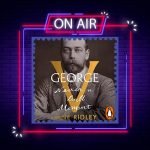 It’s been described as a “boldly revisionist view of a King generally regarded as boring and unimaginative”. Ridley asserts that he was not dull he was ordinary and decent.  George V was known for his stamp collecting and love of shooting pheasants, but Ridley reveals that in his passion for both hobbies he excelled and was a highly skilled “perfectionist” keeping meticulous records.   While his wife Mary, described as the “bejewelled” Queen, who had a reputation for visiting stately homes and sometimes collecting the precious belongings she found there, was in fact “a brilliant” collector and curator and became the Founder of the Royal Collection.

Professor Ridley’s book has been acclaimed as a dual biography and although some may have thought that George and Mary, grandparents of the Queen, were “mismatched” one being very ordinary and the other rather exotic, their respective skills gave birth to a new version of monarchy built around the reputation of being a “family firm” which still pertains today.

George and Mary guided the Monarchy through the turbulent beginnings of the 20th Century which included the First World War; the Russian Revolution, the protests of the Suffragettes; demand for home rule in Ireland, and the First Labour government.  Often George would confide in Mary first.

Professor Ridley tells History Reclaimed how she enjoyed her regular visits to the Royal Archives to research this book, spending seven years writing it in between her teaching engagements and how she grew to like George V and Mary. She says she found his “Philistinism” rather enduring! To illustrate this Ridley tells how George V had brought a Blue Mauritius very rare stamp and was subsequently told by one of his courtiers that “some fool” had paid £1,400 for one stamp! George then admitted that “I was the fool”!

Prof Ridley explains: “Mary had a passion for shopping and antique shops. They seemed a very mismatched couple in a way. The last thing she would want to do is go shooting and stand in a muddy field, but never-the-less they did work as a couple. This strong marriage was really crucial to his success as a King. They always discussed things. She would know everything before anybody else knew about politics. They operated in a very modern way as a couple. He certainly respected her intelligence”.

She concludes: “The Queen’s Monarchy today follows that of her grandfather George V. It revolves around an ordinary family running a firm together and sharing the functions of the monarchy.”

Prof Ridley’s books include The Young Disraeli, acclaimed by Robert Blake as definitive; a highly praised study of the architect Edwin Lutyens and his relationship with his troubled wife, which won the Duff Cooper Prize; and Victoria, a short life written for the Penguin Monarchs series. Her biography, Bertie: A Life of Edward VII was a Sunday Times bestseller and one of the most critically acclaimed books of its year. She is a Fellow of the Royal Society of Literature. 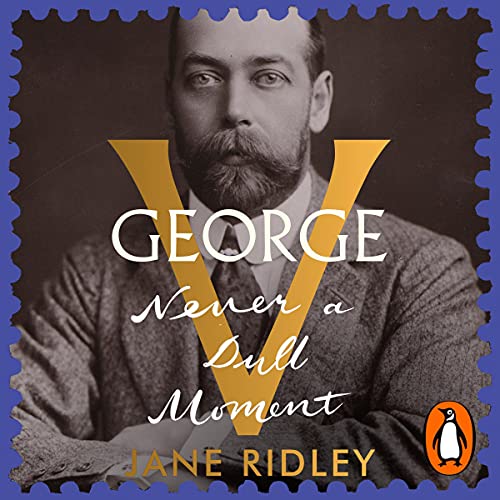 Get your copy of the book from Amazon