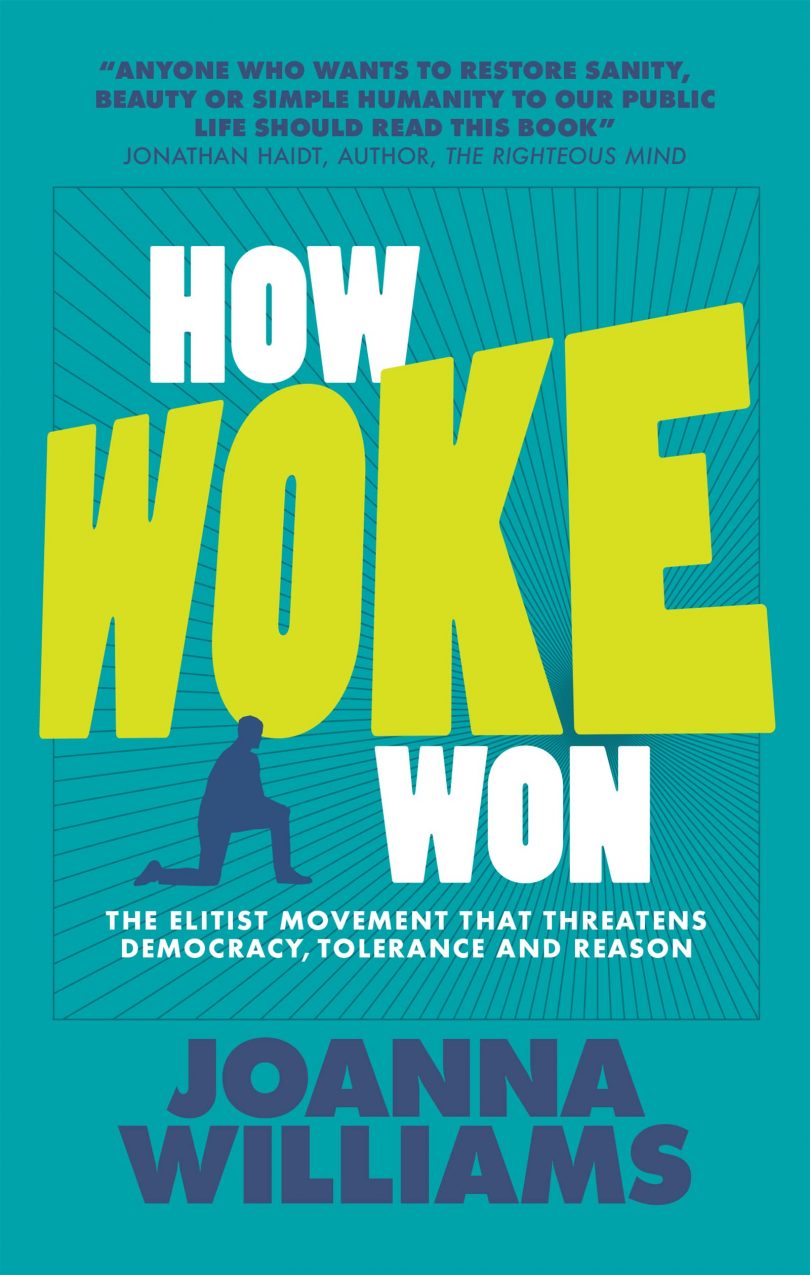 The Elitist Movement that Threatens Democracy, Tolerance and Reason 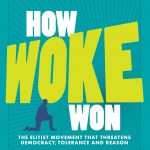 Woke has conquered the West. Identity politics, cancel culture and trans ideology reign. The values of “inclusivity” and “diversity” dominate politics, academia, the media, the judiciary, big business and the very language we speak. Censorship and public shaming are the price paid for dissent or even staying silent.

In a new podcast for the History Reclaimed website author Joanna Williams elaborates on these themes in her new book – concluding that Woke has won — but at what cost?

Dr Joanna Williams is a columnist for spiked as well as a regular contributor to The Spectator, The Telegraph and The Times. An academic she is the founder and director of Cieo, which provides a platform for research and debates that universities today dare not touch.

She writes that holding the wrong opinions – or even being unaware of the latest correct language – can lead to the loss of livelihood, being ostracised and even the threat of violence. Teachers in Brighton are told that even the youngest children are ‘not racially innocent’. A Labour MP receives death threats for defending women’s access to single sex spaces. Sensitivity readers remove ‘problematic’ views from books.

Joanna tells us why, in her view, so called woke thinking infringes on every aspect of our lives with sometimes shocking results for ordinary people because beneath the politically correct buzzwords lies a politics that is reactionary and elitist.

Racial divisions are rehabilitated in the name of anti-racism. Women’s rights are destroyed in the name of trans rights. Ordinary people are demonised as bigots, while virtue-signalling (but exploitative) corporations pose as radical.

Joanna “pokes the hornets’ nest” of the Woke orthodoxy and elaborates on how we arrived at a woke society, and whose interests it really serves. She believes that woke values are, in reality, the elite revealing their contempt for the rest of us and that this is displayed through a “fast changing vocabulary” that only those in the know can access where terminology is changed. For example, the sex of a baby whether a boy or a girl being referred to as “assigned at birth”. Of note is that she says she “doesn’t trust the Conservative Party” to challenge Woke in any form as it wants to appeal to a younger generation who may hold such views.

Optimistically she goes on to propound that we have much more in common than the woke would have us believe, and it is time to come together to forge a freer, more democratic and truly egalitarian future.

She concludes this podcast with a passionate call for free speech and democracy. Saying: “We need to challenge Woke. We need to have free speech to involve more and more people in our democratic institutions and put far more issues to the public to let them have their say rather than it being a protected realm of a small elite.”

How Woke Won is published by Spiked and John Wilkes publishers on May 19th 2022: https://www.amazon.co.uk/How-Woke-Won-Threatens-Democracy/dp/1739841328

Her previous books include Women vs Feminism (Emerald, 2017), Academic Freedom in an Age of Conformity (Palgrave, 2016) and Consuming Higher Education (Bloomsbury, 2012).

Joanna Williams is the founder and director of Cieo. Joanna taught at the University of Kent for over ten years and was the director of Kent’s Centre for the Study of Higher Education. Most recently, she worked as Head of Education and Culture at Policy Exchange. Joanna is the author of Women vs Feminism (2017); Academic Freedom in an Age of Conformity (2016) and Consuming Higher Education Why Learning Can’t Be Bought (2011). Joanna is a weekly columnist for the online magazine Spiked and writes regularly for numerous other publications including The Times, The Spectator, Russia Today, American Conservative and The Daily Mail."